Jordan Teze has extended his contract until 2024. The 21-year-old defender put pen to paper on his new contract in the Philips Stadion on Friday afternoon.

Development
The new contract is a just reward for the giant steps Teze has made the past few months. He was promoted to the first-team squad in December 2019 after he had made his first senior appearance. He impressed new head coach Roger Schmidt in pre-season and has made eleven first team appearances so far this season. “Football has been hit hard by the coronavirus the past few months, but for me personally it has been a great year”, said Teze after signing his new contract. “It’s been a hectic year. This is a proud moment for myself: a new contract in recognition for the development I’ve made this year. This is a step forward and I’m sure there’s so much more to come.” 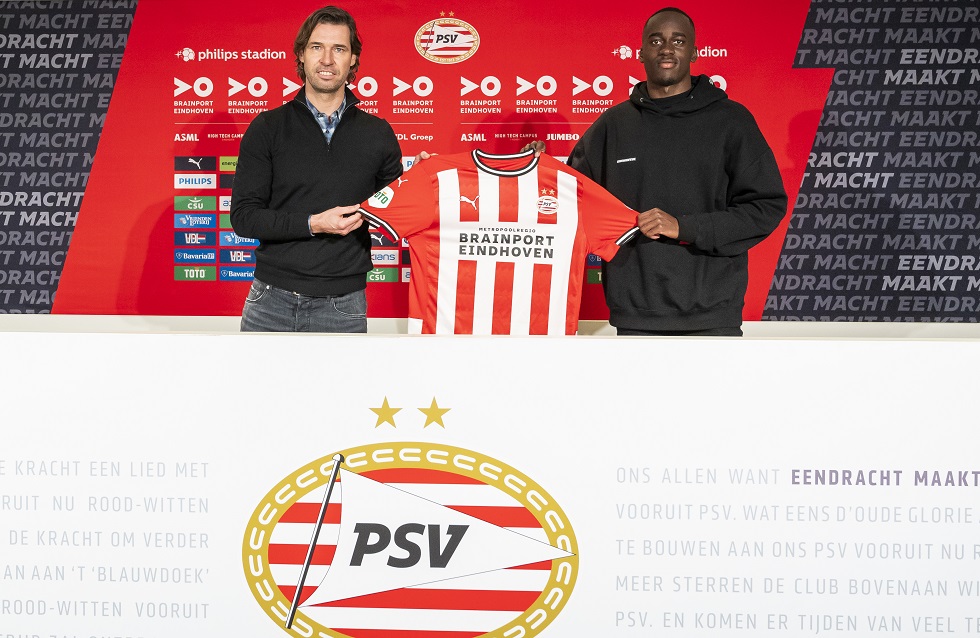 De Jong: ‘All credits to Jordan’
The centre back/ full right back joined PSV in 2007, along with, among other players, Cody Gakpo and Armando Obispo. Director of Football John de Jong: “Jordan made his debut for PSV U21 in 2017 and has worked hard to become a first-team regular. Jordan fully deserves his new contract. All credits to him. He has never given up and the new contract is a just reward for his perseverance and his performances.”

Career
Teze made his debut as a professional football player on 20 October 2017 in PSV U21’s 3-2 win over RKC Waalwijk. He scored his first goal on 29 January 2018 in the derby against FC Eindhoven. Teze made his first-team debut against PEC Zwolle on 25 August when he replaced Denzel Dumfries with fifteen minutes remaining. He made his first start for PSV over a year later, again against PEC Zwolle. Teze is also a Netherlands U21 player 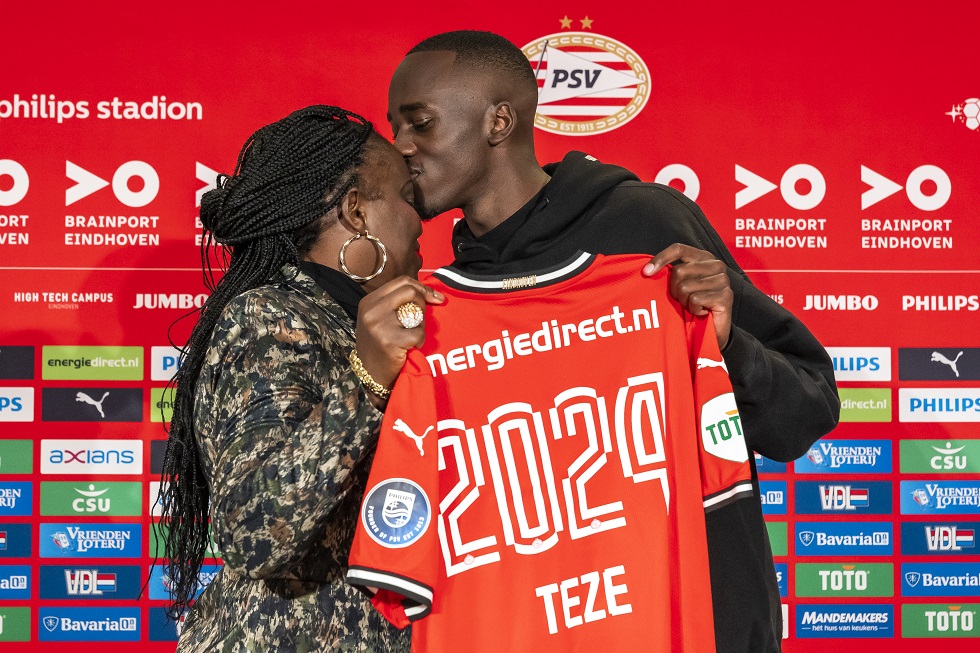