Jong PSV and Helmond Sport played out a goalless draw on Monday evening. Both teams had chances but in the end the match ended in a stalemate.

Jong PSV the more threatening of the two sides
Jong PSV played host to Helmond Sport at the Jan Louwers Stadion on Monday evening. Kalezic´s side started well but could not create any meaningful chances in the first fifteen minutes of the match. Vloet had a shot on target on ten minutes but the Helmond Sport goalkeeper comfortable gathered his effort. The visitors did not produce any goal threat and Jong PSV shot stopper Pasveer was hardly called into any serious action. Boljević had the best goalscoring opportunity on the half-hour mark. He was put clean through and rounded the goalkeeper, but a defender made a crucial last-gasp goalline clearance to keep the score level. Minutes later, Vloet forced the keeper into a good save. Half-time score: 0-0. 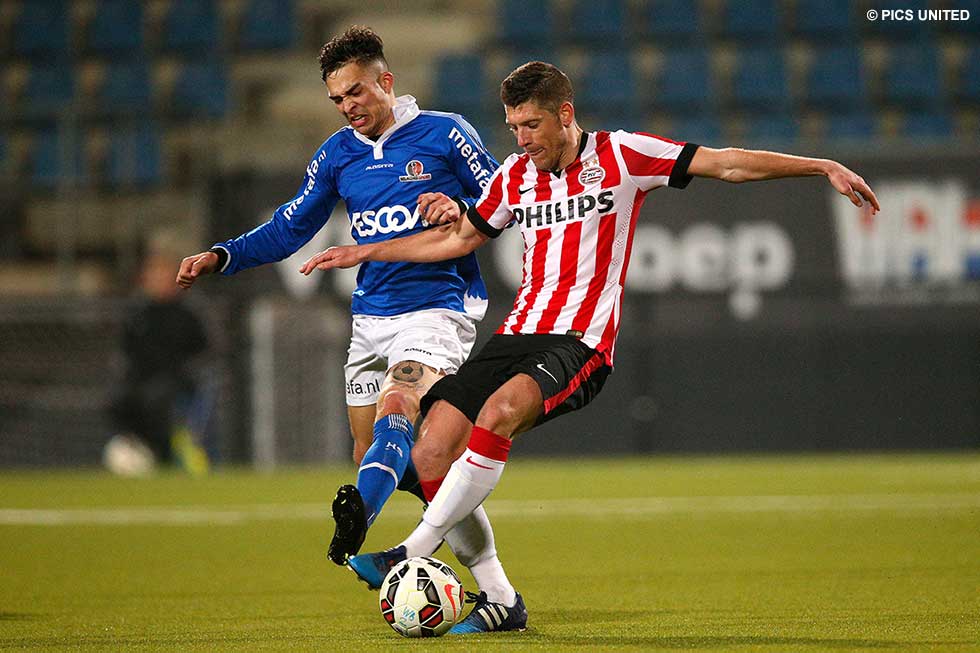 Jong PSV and Helmond Sport share honours
The second half continued in the same vein with Jong PSV pouring forward and creating the better chances. Schaars played in Ritzmaier whose shot on the turn went just wide of the post on 60 minutes. At the other end, Elbers cut into the box and unleashed a shot that shaved the top of the bar. Tamara sent in a sweet cross but Van Overbeek and Quekel just could not connect. Three minutes before the referee blew the final whistle, Van Overbeek had a great chance to make the breakthrough after all. He wiggled past defenders but wasted the chance with a poor finish, sending his shot well wide. Final score: 0-0.