Rai Vloet completed a hat-trick in injury-time to help Jong PSV to a 4-3 win against Telstar on Monday night.

Vloet and Paal scored first-half goals for Jong PSV
Jong PSV took on Telstar at De Herdgang training facilities on Monday night. They made the breakthrough on fourteen minutes. Leemans played a long ball to Vloet who was pulled down in the area. Vloet stepped up to convert the resulting spot-kick himself: 1-0. The visitors produced little goal threat but were back on level terms on 27 minutes, when Knol´s long-distance effort sailed into the top corner of the net: 1-1. Jong PSV were not impressed and kept going. Rommens unleashed a shot that Telstar goalkeeper Zonneveld could not hold and Paal was in the right place to tap home the rebound. Half-time score: 2-1. 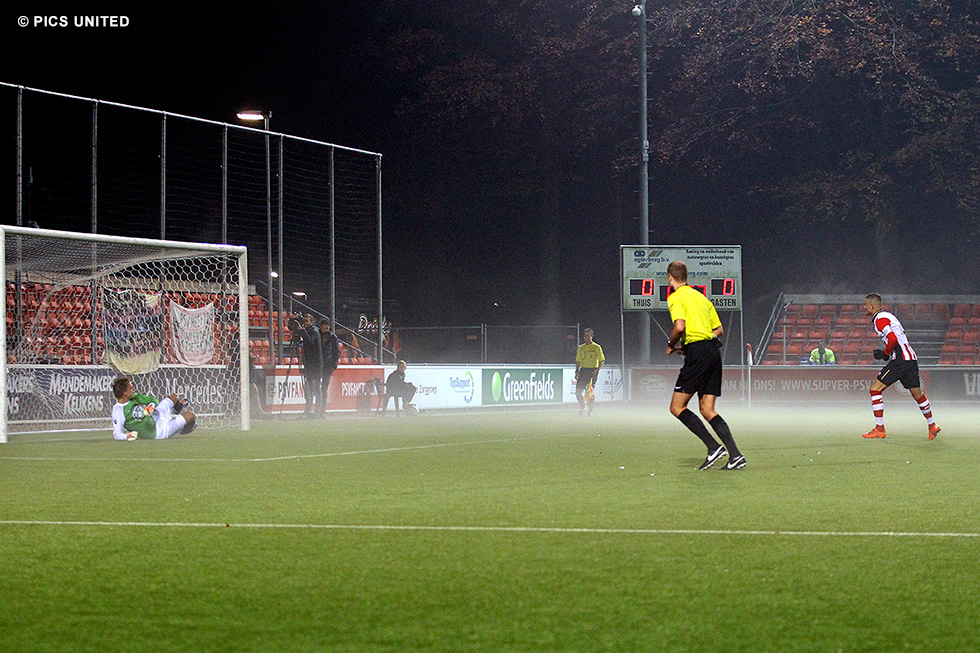 Two fine second-half goals from Rai Vloet
It was a short-lived lead as Maletic scored an equaliser for Telstar four minutes into the second half: 2-2. Boljević was close to put Pascal Jansen’s side back on top again but he only rattled the post. At the other end, Tissoudali finished off a cross from the right to make it 2-3. Both teams had goalscoring opportunities in an end-to-end affair, but the two goalkeepers pulled off saves to deny all efforts. Rai Vloet provided the sting in the tail for Jong PSV, scoring two fine goals in the closing stages. His 82nd strike brought Jong PSV level and with a fantastic long-range effort in the second minute of added time, leaving Zonneveld with no chance, he sealed all three points for Jong PSV. 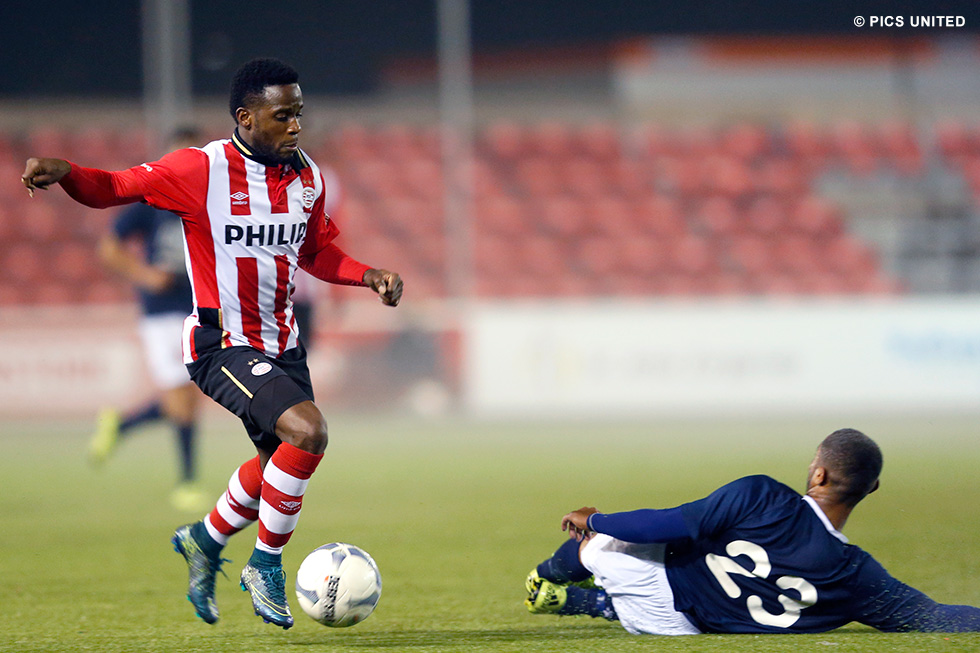