Jong PSV suffered a 0-3 defeat against NAC Breda in the Jan Louwers Stadion on Monday evening. All three goals were scored in the second half. Arnaut Groeneveld made his Jong PSV debut.

Goalless first half
Jong PSV hosted NAC Breda in the Jan Louwers Stadion on Monday evening. The first half ended goalless. Both teams mainly had chances from set-pieces but could not find the back of the net. The Jong PSV players Boljević and Loof had the best chances to open the scoring. Boljević cut into the NAC Breda box on fifteen minutes but drilled his effort over the bar. Seuntjes had shot pushed away for a corner by Jong PSV keeper Koopmans. Loof had the best chance but, left completely unmarked, headed wide from a corner. The visitors from Breda began to dominate the game in the closing stages of the first half but Koopmans kept  clean sheet in the first 45 minutes. 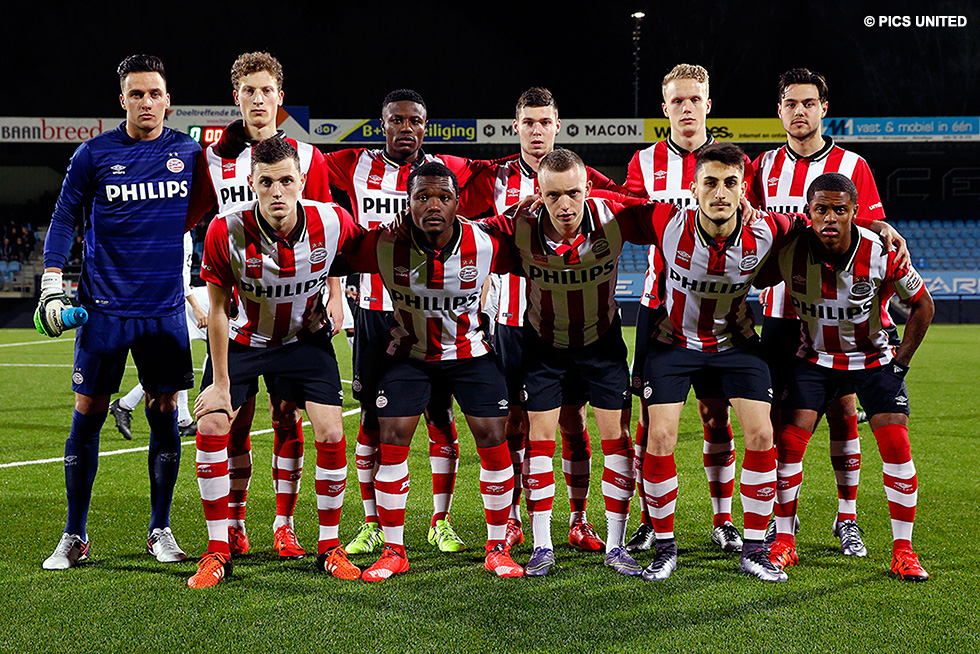 Groeneveld made Jong PSV debut, NAC struck three times
The visitors went in search of an opening goal and pushed Jong PSV back into their own half. The deadlock was broken seven minutes into the second half. Ars´ header hit the inside of the post and the rebound fell to Suk who tapped home from close range: 0-1. NAC had chances to double their lead but were let down by some sloppy final passing in the box. Jong PSV had little to offer and Cmiljanić unleashed a shot on the hour mark that went high and over the bar. The visitors struck twice when Jong PSV sent men forward. Seuntjes was played clean through and slotted home under keeper Koopmans in the 79th minute: 0-2. Jong PSV conceded a third goal with one minute remaining when Brands converted a spot kick: 0-3. Arnaut Groeneveld made his Jong PSV debut with fifteen minutes to go when he replaced Sanoh. 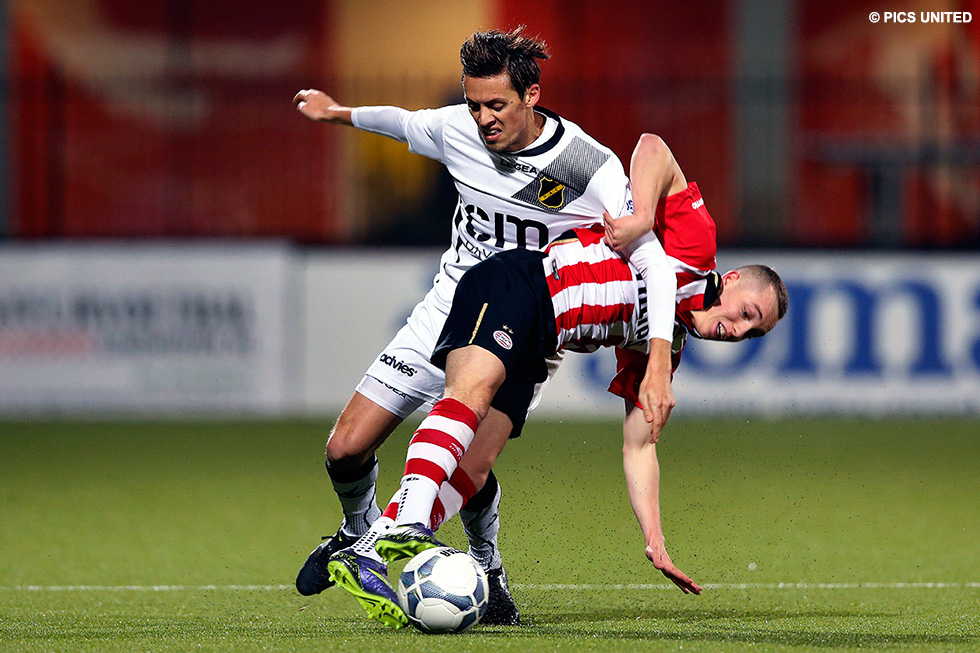 Pascal Jansen’s team play their last match before the winter break against Almere City at De Herdgang next Friday. Kick-off is at 20.00.