Johan Bakayoko joins the PSV Academy. The promising young Belgian winger has signed a three-year contract and will play for PSV U17 next season.

Relatives
Bakayoko put pen to paper on his contract in the Philips Stadion on Thursday afternoon, in the company of friends and relatives from Belgium. The winger played for RSC Anderlecht last season after he had spells with OH Leuven and Club Brugge.

Agile
The 16-year-old is widely regarded as a skilful, quick and agile player, excellent in dribble. His parents are of Ivorian descent. 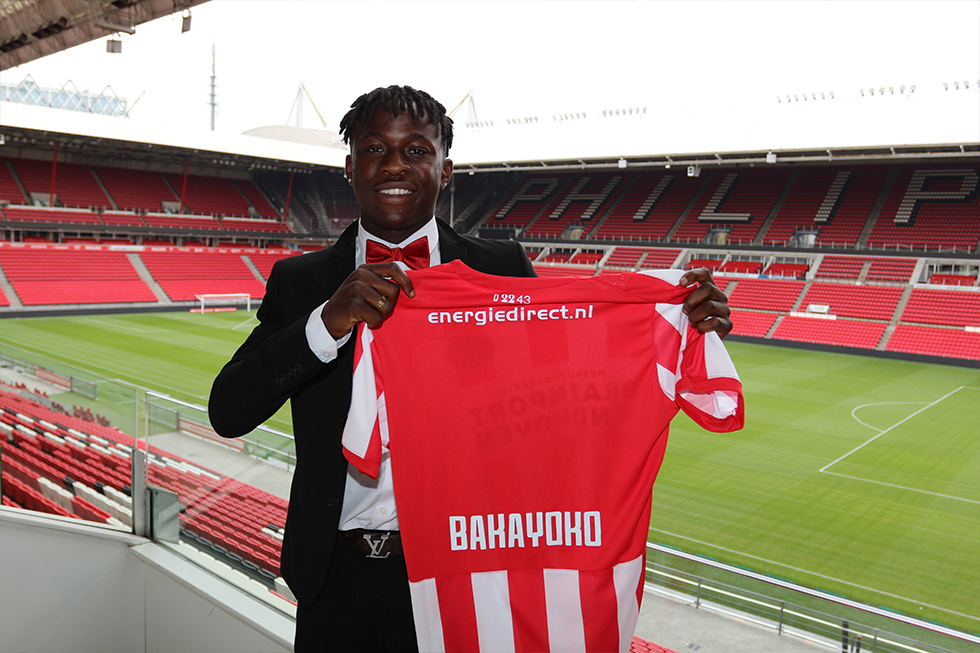