PSV have strengthened their squad with the signing of Joey Veerman. The 23-year-old midfielder joins the Eredivisie leaders from sc Heerenveen with immediate effect and has put pen to paper on a contract that will keep him at the Philips Stadion until the summer of 2016. “We think Joey Veerman will add creativity to Roger Schmidt’s squad”, said PSV Director of Football John de Jong.

Add creativity to the squad
Veerman, born and raised in Volendam, joins PSV for an undisclosed fee. The midfielder’s contract with sc Heerenveen was due to expire in the summer of 2024. “We informed sc Heerenveen last weekend that we were interested in acquiring his services and submitted a bid. We were eager to act quickly and complete the signing and are happy we have been able to complete business today”, said PSV Director of Football John de Jong. “Joey is versatile enough to play in multiple positions and we think he will add creativity to Roger Schmidt’s squad. He has been on our radar for quite a while and we are convinced that he is ready for this next step in his career.”

‘PSV acted quickly’
Veerman arrived at the Philips Stadion on Tuesday afternoon to commit his future to PSV. “I am delighted to have made this step and I am very happy PSV have acted to quickly”, said Joey Veerman. “My agent told me last Saturday that John de Jong had been in touch with him and I had a chat with head coach Roger Schmidt the very next day. I am really looking forward to playing my football at this wonderful club, leaders in the Dutch top flight. I have to perform well each week and that’s the kind of challenge I relish.” 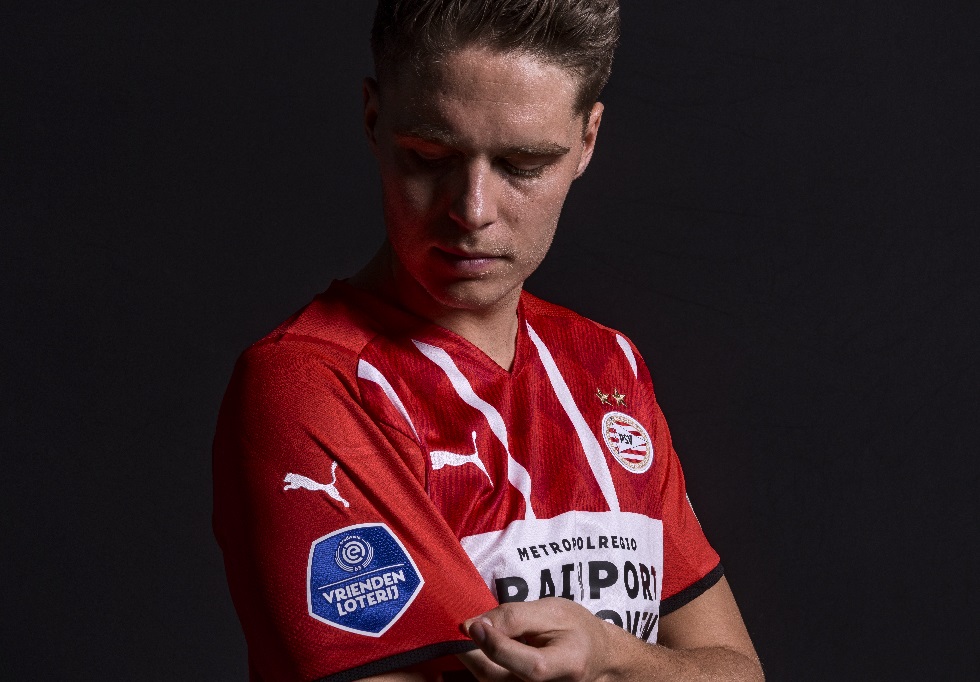 Statistics
Veerman went through all the youth ranks of FC Volendam, the club in his hometown, and made his first-team debut in 2016. After three seasons in Volendam, Veerman made a move to sc Heerenveen where he soon became a key player. Since he made his Eredivisie debut, only two players have had more than the 21 assists Veerman has to his name. He made 81 appearances for FC Volendam and sc Heerenveen in all competitions. The playmaker has not missed a single game this season so far. Veerman scored three goals and had six assists.

'Be part of PSV’s squad’
Veerman faced PSV only last November and took the free kick that resulted in an equaliser for sc Heerenveen. “But to be quite honest, we should have been trailing by four goals at half time”, he smiled. “PSV started a great many flowing moves on that day and I said to myself I wished I had been part of their squad. So I am very happy this has worked out so well.” 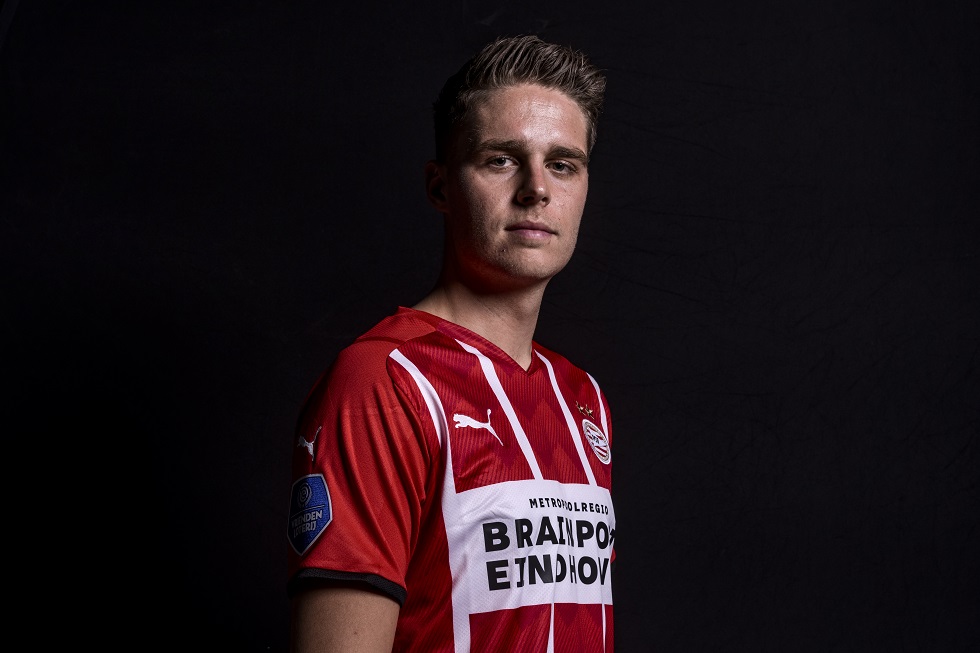