Several PSV players have been in international action over the past few days, enjoying successes while representing their countries. A survey.

Cody Gakpo
Netherlands coach Louis van Gaal singled out Cody Gakpo for praise on Thursday night. The PSV star was handed a star in the 5-3-2-formation and capped a fine performance in the number ten role with the opening goal in the 2-0 win at Poland. Van Gaal lauded the attacker’s display. “He has executed his duties on and off the ball to perfection. He has gained valuable experience. He prefers to play on the left wing but I think he has got all it takes to be a fine number 10. He put on a commanding display and scored an important goal”, said the Netherlands coach, speaking to the media after the game.

Gakpo, born and raised in Eindhoven, also made his mark when the Netherlands took on Belgium on Sunday night, when defender Virgil van Dijk headed home his corner in the 73rd minute. That single goal was enough to book a place in the final four of the Nations League. Gakpo played the full 90 minutes on Thursday and came on as a substitute in the 31st minute to replace Berghuis.

Simons and Saibari made debuts
Ismael Saibari and Xavi Simons made their debuts for Morocco and Netherlands U23, respectively. Ismael Saibari was a surprise inclusion in Morocco's starting line-up in the international friendly against Madagascar. Saibari had been called up to the 23-man Morocco squad and capped his debut with a 1-0 victory. Morocco will meet Paraguay on Tuesday. Xavi Simons was handed his first start for Netherlands U23 against Johan Bakayoko’s Belgium U23 last Friday. The Dutch youngsters recorded a 2-1 victory. Xavi looks to feature again when Netherlands U23 face their counterparts from Romania on Tuesday. Belgium U23 will play France U23 on Monday night. Érick Gutiérrez was a substitute not used in Mexico’s 1-0 friendly win over Peru. Former PSV striker Hirving Lozano scored the winning goal in the 85th minute. The former PSV players Héctor Moreno and Andrés Guardado also made an appearance for Mexico, who will lock horns with Colombia on Wednesday in an international friendly. 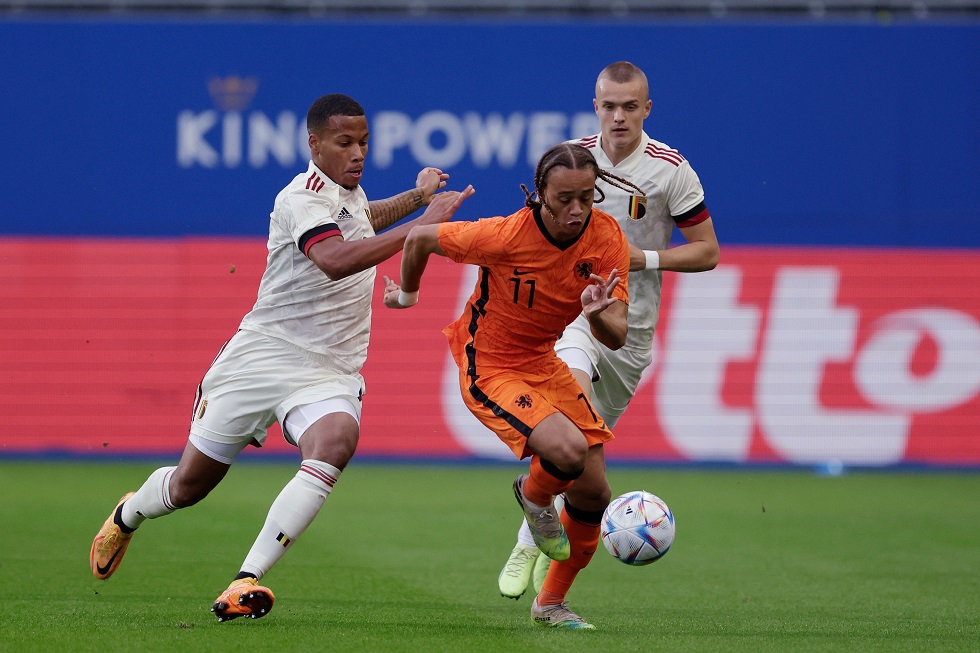