Seven PSV players were away on international duty last week to represent at World Cup qualifying level. Phillipp Mwene made his Austria debut and Cody Gakpo opened his scoring account for Netherlands in his own stadium. 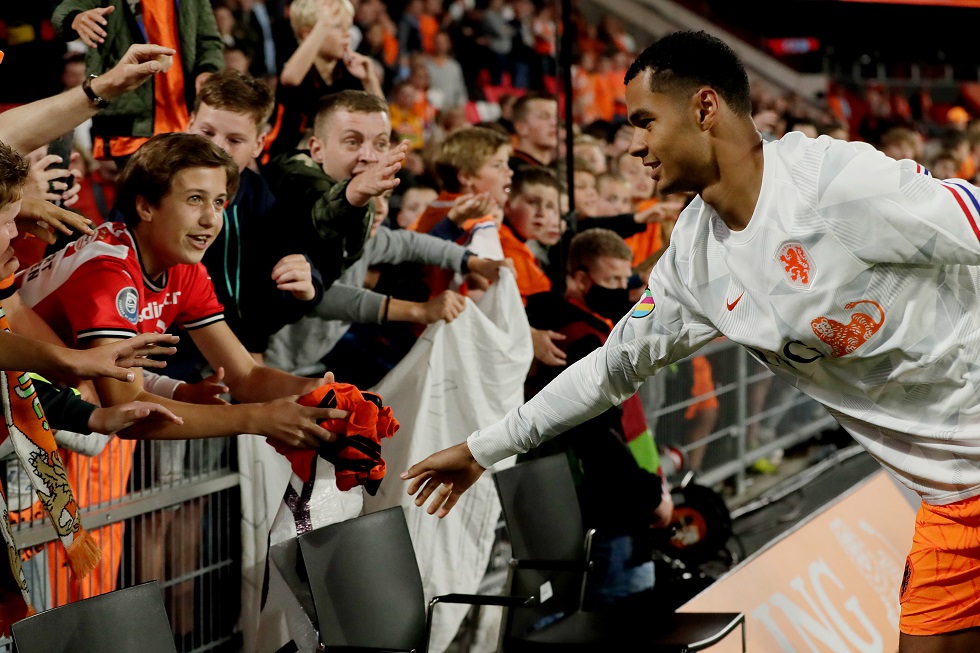 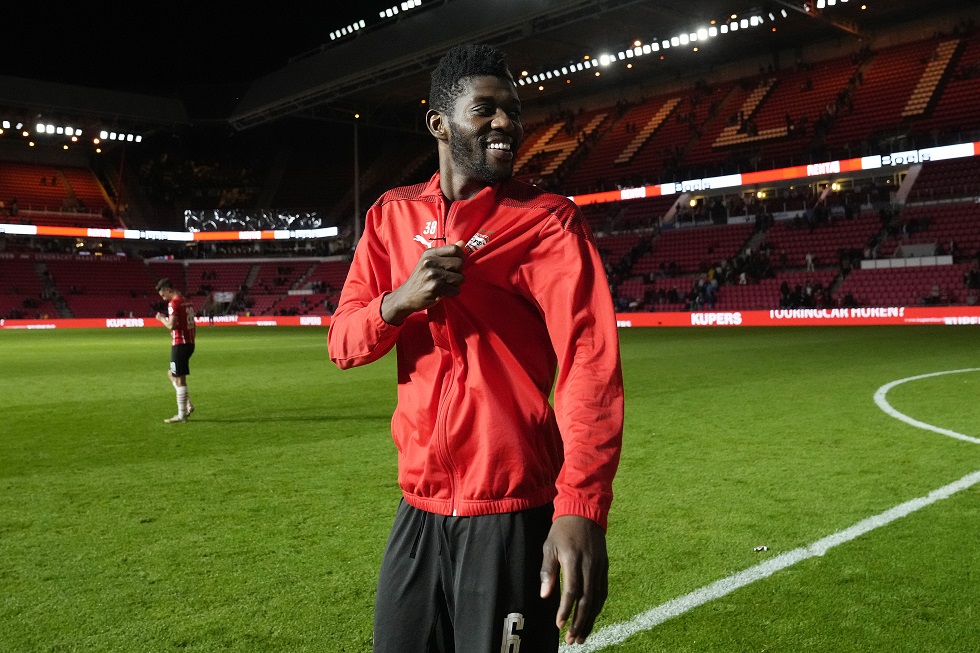 Ritsu Doan
Ritsu Doan came on as a substitute for Japan against Oman in the 63rd minute. Japan slipped to a 1-0 defeat.

Goalkeepers did not leave the bench
PSV’s goalkeepers Joël Drommel and Yvon Mvogo were unused substitutes in the World Cup qualifying matches of Netherlands and Switzerland.

Netherlands and Belgium U21
Netherlands U21 coasted to a comfortable 3-0 victory at home against Moldavia in a Euro qualifying game. PSV U21 striker Fodé Fofana made his Netherlands U21 debut.  Yorbe Vertessen capped his Belgium U21 debut with a goal in the 3-0 win over their Turkish counterparts. Noni Madueke played 83 minutes in England U21’s 2-0 win over Kosovo in a 2023 Euro U21 qualifier. 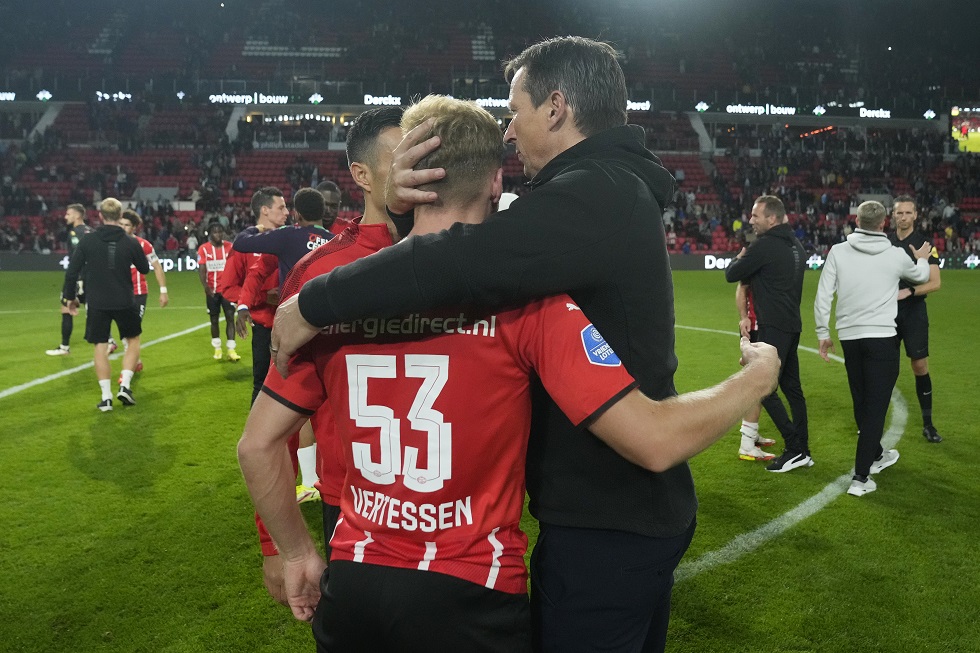