How did PSV players fare on international duty

Several PSV players represented their respective countries on international duty all over the world. How did they fare?

The Netherlands
The Netherlands had a disappointing start to their World Cup qualifying campaign but the future looks brighter after a 2-0 win over Latvia and an emphatic 7-0 victory against Gibraltar on Tuesday evening. Denzel Dumfries and Donyell Malen started in both games. Cody Gakpo scored two goals and had one assist in the Netherlands U21’s 6-1 win over Hungary. Jordan Teze also played 90 minutes for the Netherlands who finished on top of their group. They will now face France U21 in a quarter-final tie in Budapest on Monday 31 May.. 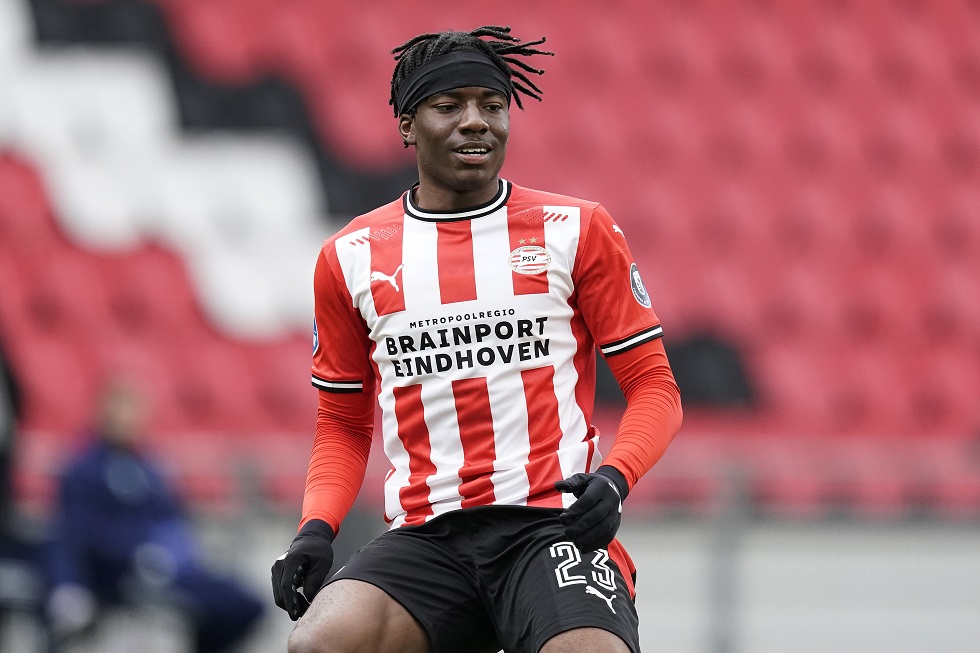 Knocked out of the Under-21 European Championship
Noni Madueke and Michal Sadílek were less successful. England U21 have been knocked out of the Under-21 Euro Championship despite a 2-1 win over Croatia in their final group game. A last-gasp goal was enough to see Croatia go through to the quarter-finals of the tournament on goal difference. The Czech Republic U21 did not qualify for the knockout rounds either. Michal Sadílek played the full 90 minutes at left back in the 2-0 defeat against Spain in their final group game.

World Cup qualifying games
It has been quite an eventful week for Eran Zahavi. Israel were beaten 2-0 by Denmark in their opening qualifying game and drew 1-1 with Scotland. They enjoyed a 4-1 victory against Moldova on matchday three of their FIFA World Cup qualifiers, with Zahavi scoring the 1-1 equaliser. Ibrahim Sangaré played the full 90 minutes in Ivory Coast’s 3-0 win over Niger and the 3-1 victory against Ethiopia in the 2022 Africa Cup of Nations Group K match. Philipp Max and Yvon Mvogo had been called up to represent Germany and Switzerland but were unused substitutes. Switzerland won all three games, but Germany suffered a 2-1 shock defeat at the hands of North Macedonia.

International friendlies
Belgium U21, who did not book a place in the quarter-finals of the Under-21 Euro Championship, faced Standard Luik in a friendly. Maxime Delanghe and Yorbe Vertessen were included in the starting line-up of Belgium U21 and Vertessen scored a goal in the 3-0 win. The young Belgians suffered a 3-1 defeat against Westerlo. Erick Gutiérrez was recalled to the Mexico squad after he had recovered from injury. He was an unused substitute in the 1-0 defeat in an international friendly against Wales and was handed a start in the 1-0 win over Costa Rica. 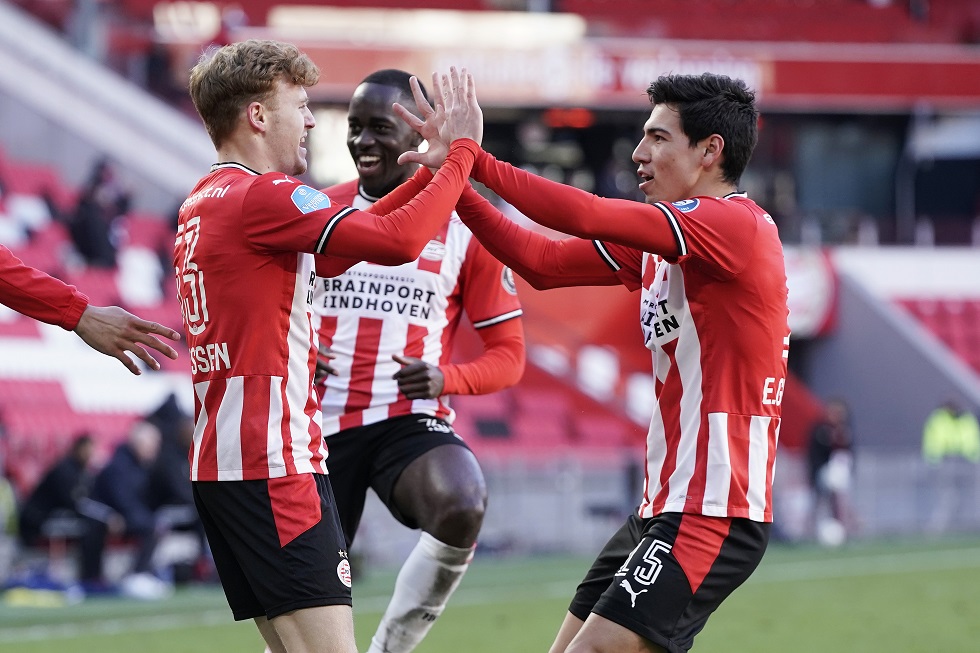