Napoli have completed the signing of PSV forward Hirving Lozano for an undisclosed fee. The 24-year-old Mexican leaves PSV for a record fee in the club’s history after two seasons. “I leave PSV as a happy and proud man”, he said.

Success
Lozano was in Italy the past few days to complete his long-awaited move to Napoli, after PSV and the Italian club and PSV had already reached an agreement for a transfer. Hirving Lozano spent two very successful seasons with PSV after having joined them as one of the best Latin and South American attackers from Mexican club Pachuca. He scored a goal on his debut in the Philips Stadion and has shown goal scoring prowess from day one in Eindhoven. 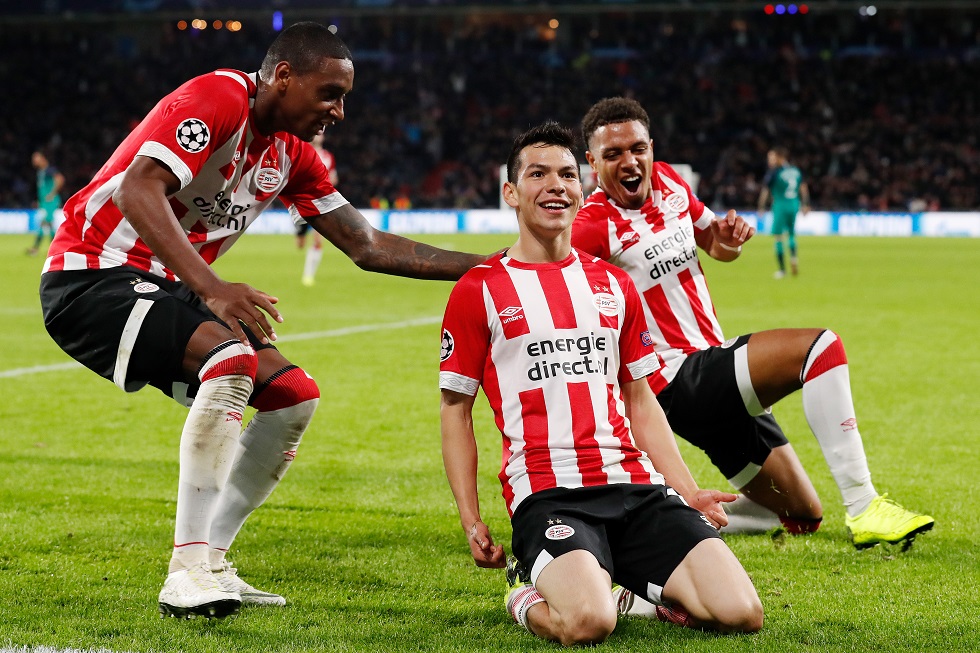 40 goals in 79 appearances
Lozano scored 40 goals for PSV in 79 appearances and clinched the Eredivisie title with PSV in the 2017/18 season. The Mexican netted four goals in the (qualifying) matches of the UEFA Champions League. “I want to thank all the fans for their tremendous support the past few years”, says Lozano, addressing the public in a video message. “Winning the Dutch title was one of the highlights in my career so far and my dream of ever playing UEFA Champions League has come true. I had a great time in Eindhoven. My family and I have always felt very much at home . Thank you everybody from the bottom of my heart!” 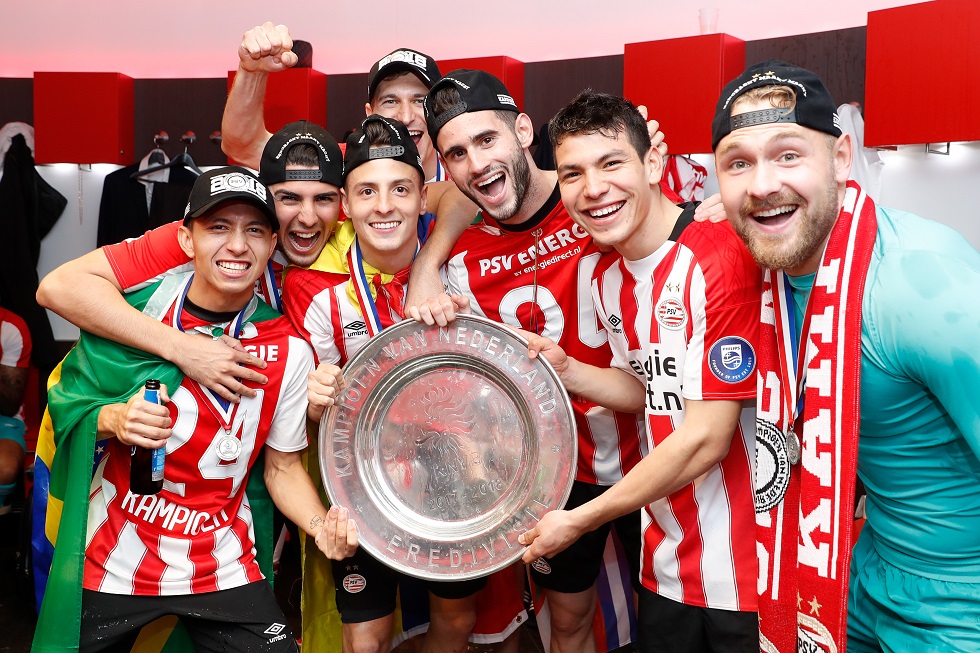