PSV U21 earned a narrow 1-0 win over FC Volendam on Friday night in a game in which chances were far and few between. A 53rd-minute goal by Cody Gakpo was enough to separate the two sides.

Few chances
The first half was a stalemate with few chances. The first opportunity, on 26 minute, fell to Teve who tested goalkeeper Van Stappershoef with a looping volley. Mauro sent a free kick just wide of the post before the visitors had their moments. Van Osch clawed a vicious shot away and the header from the resulting corner went over the bat. HT: 0-0. 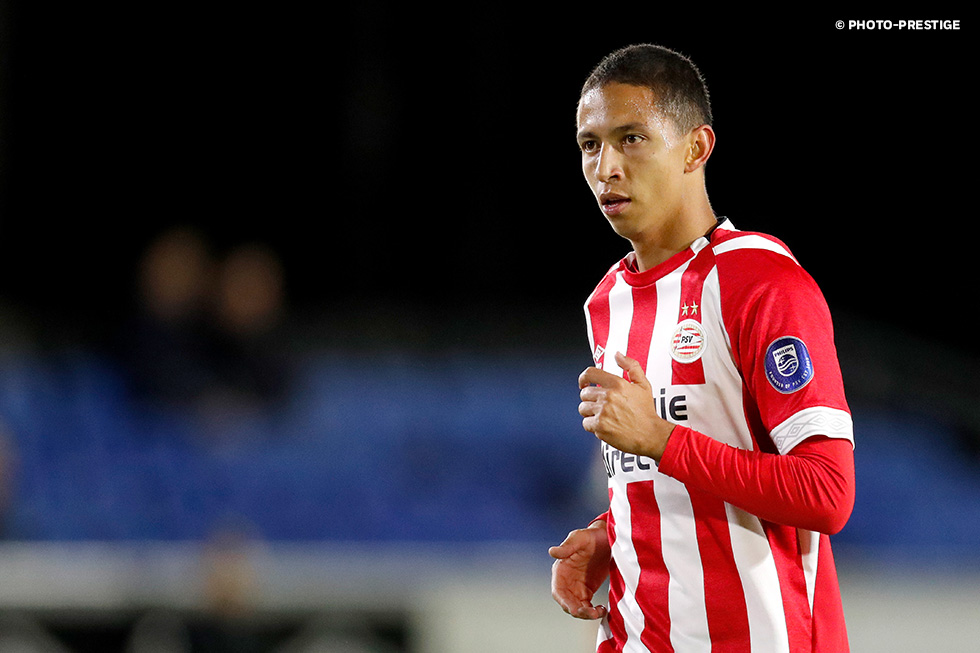 Gakpo goal
Verreth had a chance to open the scoring seven minutes into the second half, The winger was played clean through but the wingers sent his shot straight at the keeper. The deadlock was broken on 53 minutes. Cody Gakpo opened the scoring, benefitting from Verreth’s precise delivery to tap home from close range: 1-0. Neither team managed to create any chances of note in the remaining minutes, as PSV U21 comfortable held out for a 1-0 victory. Dennis Haar’s team last won a league game on 17 August.