PSV are deeply saddened by the passing of former chairman and honorary member Harry van Raaij. The universally loved former board member of the club has died aged 84 (1936-2020).

From village boy to chairman
Harry van Raaij was born in Haps, a village in the north of the county of Brabant, on 29 August 1936. He grew up in Sint Anthonis, a few miles from his native village. As a devoted PSV fan and accountant of Philips, he agreed in 1994 to comply with the wish of then chairman Jacques Rutsto to become treasurer of PSV. Little did he know at the time that he would work for PSV for nearly 20 years and become one of the most visionary leaders of the club. In 2004, he was named the most important director of football of all time, fifty years after professional football was introduced in the Netherlands. 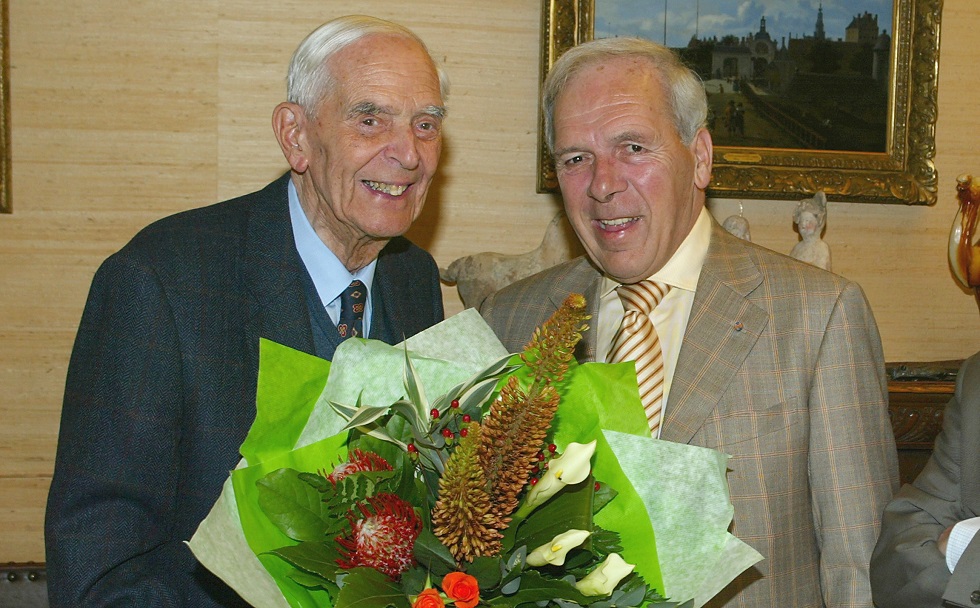 Popular with the club’s fans
As a true professional, Van Raaij ran the club as a company. Yet the fans looked upon him as one of the boys. Van Raaij was popular with the club’s fans, acting as a bridge between the stadium, where most employees are at work, and De Herdgang, where the players and the technical staff usually meet. He knew how to bring folks together during his spell as chairman of PSV from 1996 to 2004. He took charge of the expansion project of the Philips Stadion and De Herdgang and also put PSV on the road to a dominant spell of successes: four Dutch league titles, one KNVB Cup and five Super Cups. And he laid the foundation for the first successes in the new decade by realising the return of Phillip Cocu to PSV (as a player) and appointing Guus Hiddink as head coach for a second spell 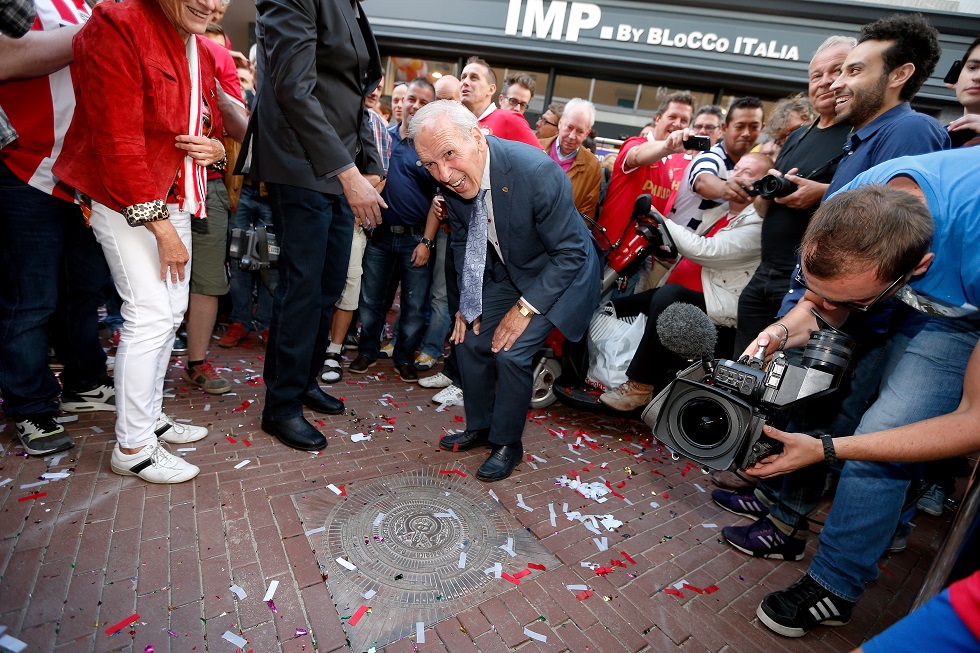 Genuine, honest and sincere
As chairman of PSV, Van Raaij became a popular media personality. He was a cheerful man, who wore his heart on his sleeve and was known for his characteristic way of speaking. Local and national media never appealed to him in vain and he was always a welcome guest in national talk shows. Comedian Erik van Muiswinkel did a hilarious Van Raaij impersonation and the former chairman himself laughed out loud! After Van Raaij had given up his position in 2004, PSV was constantly on his mind and as a diehard PSV fan he never missed a game. The former chairman was not afraid to speak his mind but always spoke lovingly about PSV, the club that was so close to his heart. Van Raaij has been honest and sincere at all times: he has always been a genuine people manager. 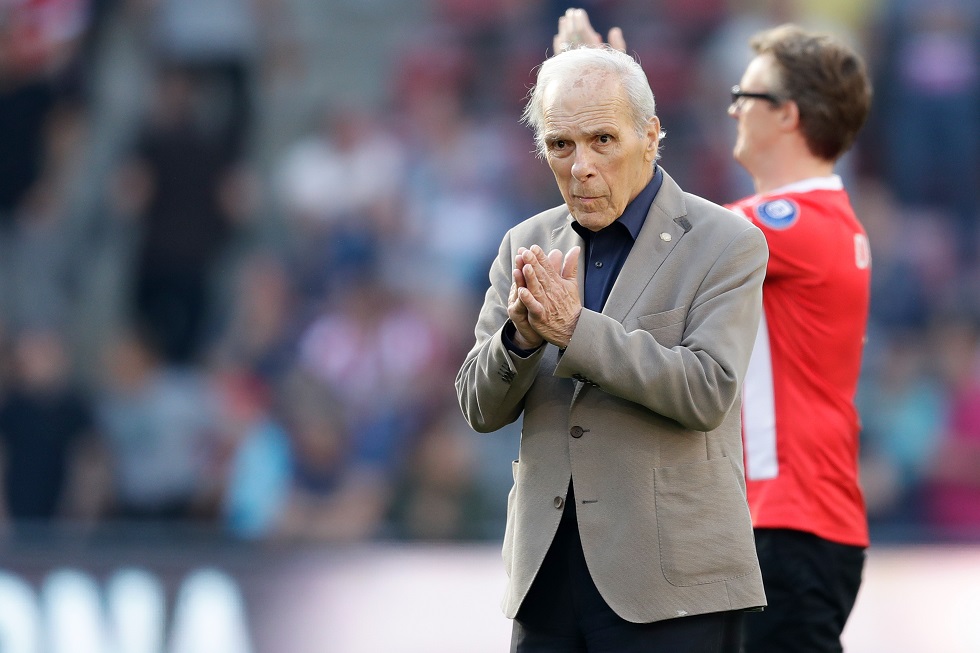