Fodé Fofana has extended his contract with PSV. The talented young forward put pen to paper on a new contract that will run until the summer of 2025.

First-team debut
18-year-old Fodé Fofana joined the PSV Academy in the 2015/16 season. He spent two seasons with FC Barcelona before he made a move to Eindhoven. Fofana made his debut for PSV U21 last season. He made 20 league appearances, scored 9 goals and had 3 assists. He recently made his first-team debut as a substitute in the 1-0 away win at FC Midtjylland.

PSV’s vision
“We are very pleased that Fodé has opted for PSV’s vision”, said Director of Football John de Jong. “Fodé proved last year he is a prolific goal scorer and we think he has the potential to become a good first-team player. We have outlined a plan to him and Fodé is very enthusiastic about it. I’m looking forward to keeping a close eye on his development in the coming years and I’m confident that we will be hearing a lot more from him.” 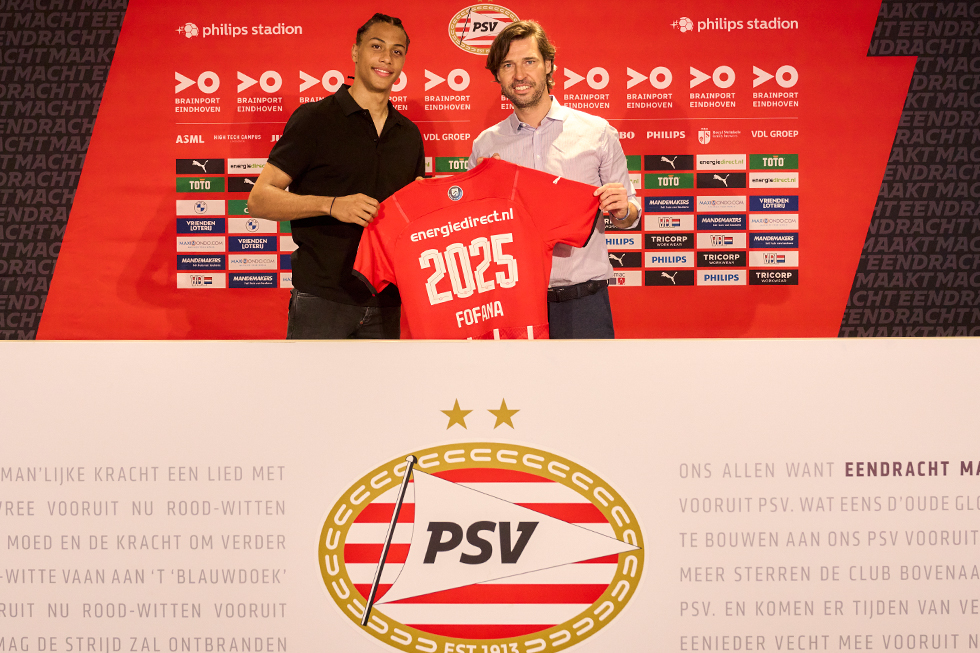