PSV and Eran Zahavi have reached agreement on a two-year deal. The 33-year-old Israeli striker joins PSV from Guangzhou R&F on a free transfer. “Eran cannot stop scoring goals. He is a goal scoring machine who is looking to add experience to the young PSV squad”, explains Director of Football John de Jong.

Zahavi, who has earned 54 caps for Israel (twenty goals) plied his trade in China the past four seasons. ”I’ve had a great time in China, but I want to show my skills one more time in Europe”, says Zahavi. “This is a unique opportunity for me. PSV want to win trophies and play attacking football. I am looking forward to the challenge of playing in the Netherlands.”

Japanese midfielder Ritsu Doan joined Arminia Bielefeld on loan and striker Sam Lammers has been given permission to complete formalities on a contract with Atalanta Bergamo. De Jong: “We still have some good but very young forwards. This is going to be a tough season with lots of international fixtures, so we need to improve our squad depth in order to achieve our goals.” 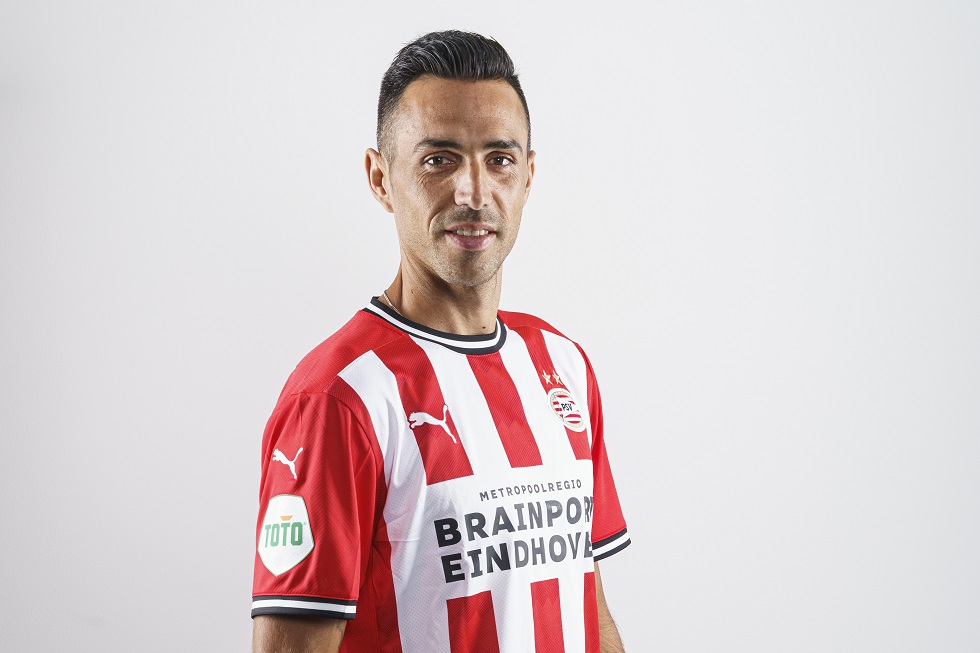 Zahavi scored 260 goals in 427 appearances. He is Israel’s all-time leading scorer, finishing as the top goalscorer three seasons in a row in the Israeli Premier League and in the Chinese league for two consecutive seasons. He was named Footballer of the Year both in China and Israel (2) and won the double with Maccabi Tel Aviv and Hapoel Tel Aviv.

PSV hope to complete formalities the next few days so that Zahavi will be able to join his new team-mates for full training as soon as possible. 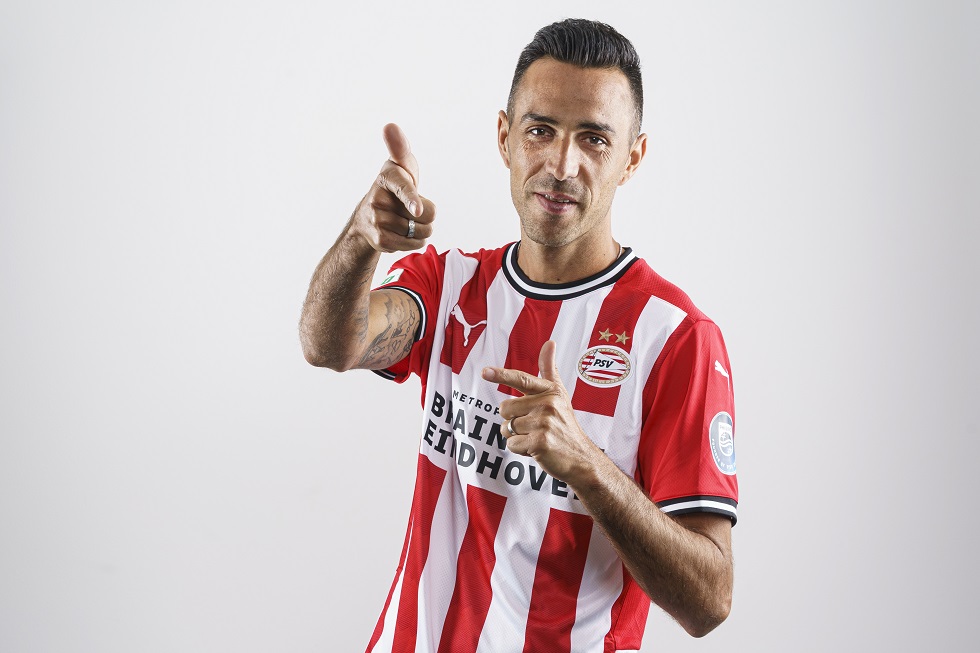