Derrick Luckassen joins PSV from AZ on a five-year deal

PSV have bolstered their squad with the signing of Derrick Luckassen. The 22-year-old defender, who can also play in midfield, joins PSV from AZ Alkmaar on a five-year deal. Luckassen will join up with his new team mates in Switzerland on Tuesday.

2022
Luckassen passed a medical on Monday before putting pen to paper on  his contract that will keep him at the Philips Stadion until the summer of 2022. Luckassen, who hails from Amsterdam,  rose through the Academy ranks at AZ,. He was promoted to the senior team in Alkmaar in 2014 and has made 97 first-team appearances in all competitions. The centre back is strong and quick and can also play at full back and in midfield.

Work hard
“I am very proud to have made this move”, said Luckassen after he had passed his medical at St. Anna TopSupport. “I followed my gut feeling to sign for PSV. There were some other options but PSV is a great club that suits me. I hope to have many great moments here”, says Luckassen, who describes himself as a ‘powerhouse’. “I am quick, strong and eager to prove myself. I must work hard to get game time and that’s what I’m going to do.” 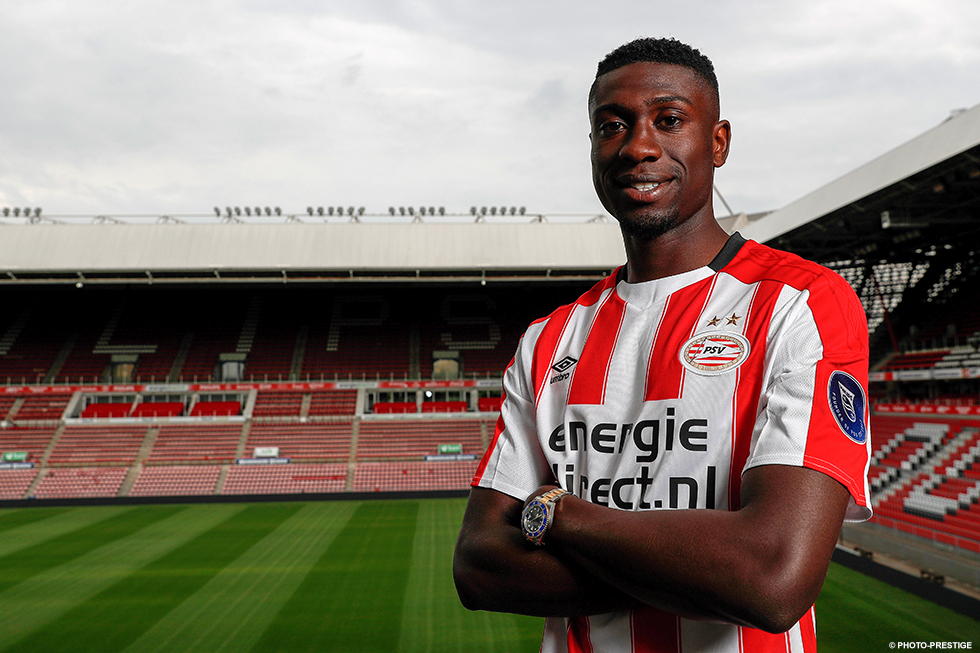 Derrick Luckassen poses in a PSV shirt for the first time