PSV and Davy Pröpper have reached agreement on a new contract that ties the midfielder to the Eredivisie champions until the summer of 2020. Pröpper’s former deal with PSV was due to expire in the summer of 2019. “My motivation is high and I feel I am still learning new things”, said Pröpper.

Brands: 'Shows our appreciation'
The midfielder signed his new contract at De Herdgang on Friday afternoon, after head coach Phillip Cocu had conducted his weekly press briefing. Pröpper is the second PSV first-team regular who has extended his contract this summer, following in the footsteps of captain Luuk de Jong, much to the delight of PSV’s football director Marcel Brands. "I have hardly seen a player that has adapted here so quickly. This contract extension shows our appreciation. We have rewarded him with a long-term new deal.”

'Feel I can still learn new things here'
Davy Pröpper joined PSV from Vitesse last year and soon became a first-team key player in his first season in Eindhoven. He scored ten goals in 33 Eredivisie games and had a huge impact on winning the 23rd title in the club’s history. Pröpper scored the winning goal in the final UEFA Champions League group stage game against CSKA Moscow to send his team into the round of 16. “I had a great first season and won prizes; that’s why I would like to stay here. I like life with PSV and turned down the chance to join Zenit Sint-Petersburg this summer. My motivation is high and I feel I am still learning new things”, concluded Pröpper. 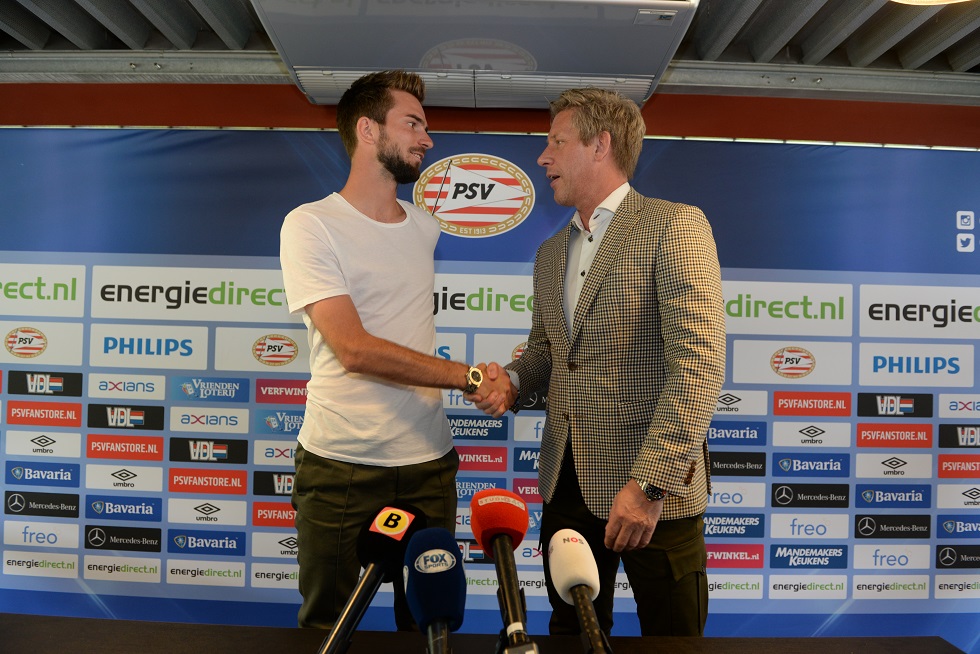