PSV have signed 23-year-old midfielder Davy Pröpper from Vitesse on a four-year deal. Pröpper put pen to paper on his contract that ties him to the Philips Stadion until the summer of 2019. PSV had already reached agreement with Vitesse over a transfer fee earlier on the day.

Pröpper wants to get back on the field
Pröpper is PSV´s third summer signing after Simon Poulsen and Maxime Lestienne had already joined head coach Phillip Cocu´s squad. “I’m very happy after having completed a move to PSV”, said Pröpper, who will join up with the senior squad in on Tuesday. Speaking to PSV.TV he said: “This is a great challenge for me and a step up for me. As I’ve had a long holiday, I want to get back on the field very much. I’m looking forward to playing UEFA Champions League football, but it was not the deciding factor in my choice for PSV. This is just a great club”, said Pröpper. 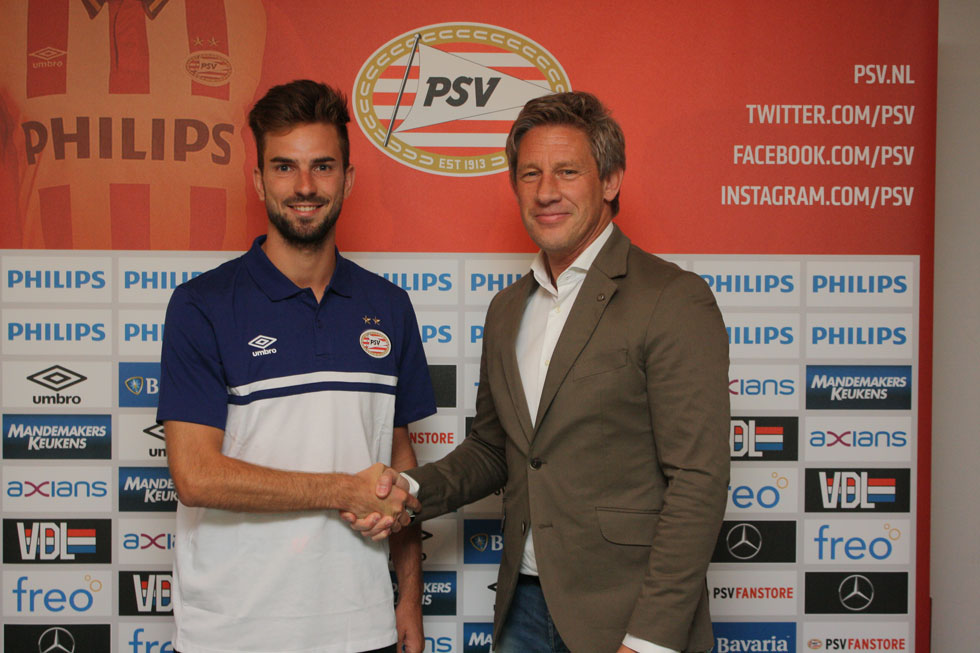