Cody Gakpo will stay with PSV for the remainder of the season. The attacker has signed a new and improved contract on Thursday afternoon. “It’s a massive honour to extend my time here”, said the 22-year PSV player, born and raised in Eindhoven, after having put pen to paper on the contract extension.

Maintain focus
Gakpo, whose contract with PSV was due to expire in 2025, has now committed his near future to the club until the summer of 2026. Gakpo, vice-captain of the team since the start of the current season, and PSV Director of Football John de Jong had been having talks for some time in order to put to rest rumours of Gakpo leaving PSV. “We had talks about Cody’s development and the value he has for PSV, after he put on fine displays for PSV and the Dutch national team”, said De Jong. “We are delighted Cody stays in Eindhoven so that we can maintain focus on our main objective, which is contending for the Eredivisie title.” 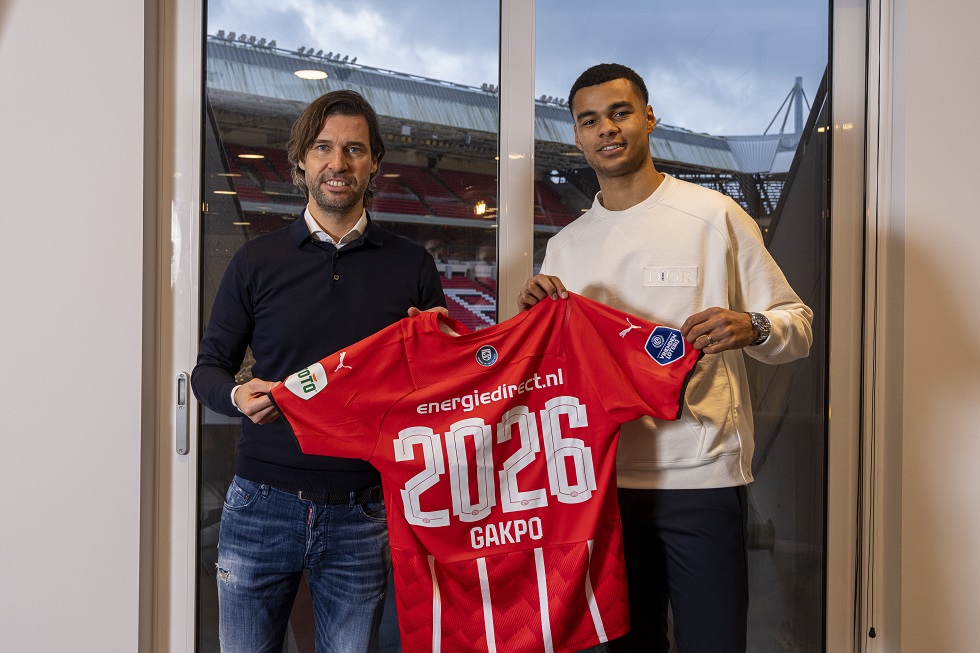 Clear mission
Cody Gakpo has made 116 appearances for PSV in all competitions so far, scoring 31 goals and delivering 29 assists in the process. He joined the Academy in the summer of 2007. Phillip Cocu, who handed him his debut in 2017, made him captain in the summer of 2021. “I have a clear mission this season: win trophies with PSV”, said Gakpo. “I will give my very best to be successful with the team. I want to repay the trust the club is putting in me.” 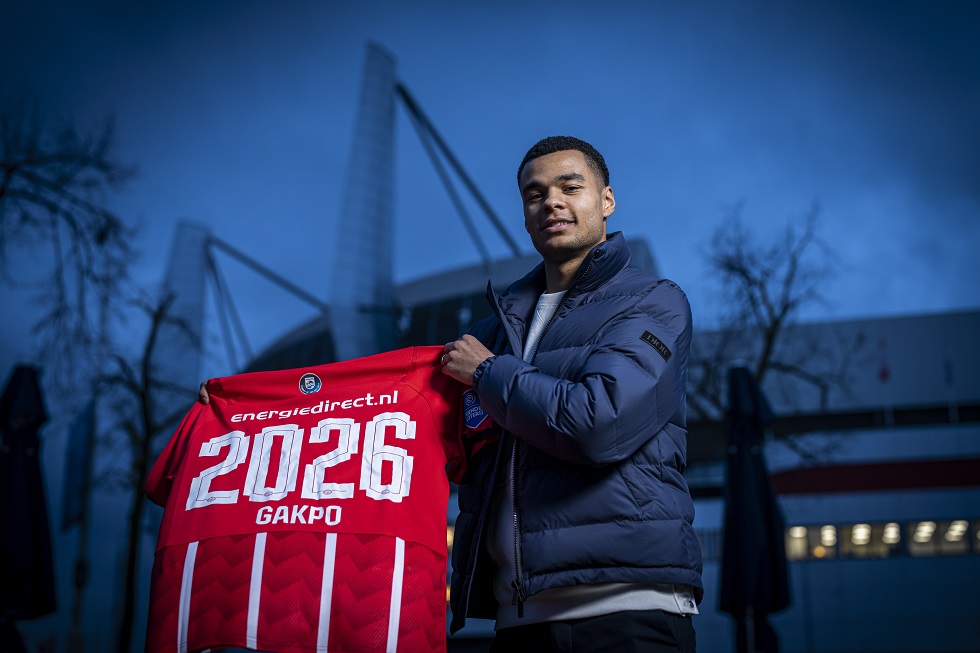