Cody Gakpo has committed his future to PSV by signing a new contract that will keep will run until the summer of 2022. There is an option for yet another season. The 19-year-old attacker put pen to paper on his contract extension in the Philips Stadion on Wednesday afternoon.

Bright start to the season
Cody Gakpo got his season off to a bright start. Last week, PSV head coach Mark van Bommel promoted him to the first-team squad, exactly one season after he was a PSV U21 player. “It’s been a great season. A lot has happened”, said Gakpo, after signing his new contract. “But there’s more to come and that is what I am focusing on.”

Family
The forward was accompanied by his father, mother and brothers when he penned a new deal. “They are even more excited than I am. I am a happy man, but right now doing well in the pre-season campaign is my main concern. Playing football in this stadium, that is what’s all about. I’m looking forward to having another great season.”

Gakpo  came through all the ranks
Cody Mathès Gakpo, 7 May 1999, joined PSV in 2006. He came through all the ranks before he took part in a pre-season training camp with the first-team squad last season. He regularly trained with the first team and made his Eredivisie debut in the 3-1 win over Feyenoord. Gakpo, who hails from Eindhoven, scored seven goals for PSV U21 in twelve Keuken Kampioen League appearances in his debut season. 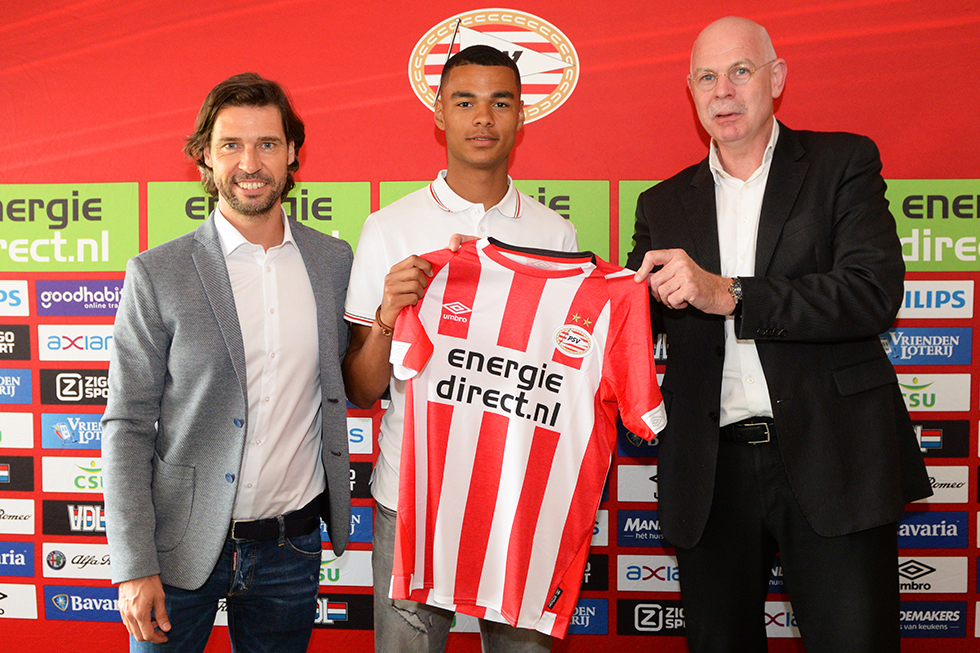