Cocu: “In football, nothing can be taken for granted.”

Twelve wins in thirteen games. PSV head coach Phillip Cocu admitted at his weekly press briefing at De Herdgang training facilities on Friday afternoon that confidence is sky high but he added: “We’re also very grounded. We know in football nothing can be taken for granted.”

‘Do not take game versus Sparta lightly’
“We have warned the players not to take Sunday’s game versus Sparta lightly. Each game is a tough one”, said Cocu, who he was fist asked to comment on the big game at Ajax next week Sunday. “The clash with Ajax is not our minds yet; our only focus on Sunday, when we play host to Sparta and that is what we need to concentrate on. We will have to give our all on Sunday but we can beat any team on our day.”

‘Confidence is running high”
Cocu is satisfied with the results this season so far, but realises at the same time there is room for improvement. “We are on a very good run  and confidence is running high. We train like we play, putting in a lot of energy and drive. Our players just have a great work ethic, which leads to success. But I am also critical of my side and realise we should do better at times”, said Cocu, referring to some narrow, hard-fought wins against FC Twente, PEC Zwolle and Excelsior. “We put in a decent first-half display against Excelsior on our last outing, but were rather poor after the break. When we play host to Sparta Rotterdam on Sunday, we will have an opportunity to show the home crowd we can do better.”

Fully-fit squad
Cocu has a fully-fit squad to choose from for Sunday’s fixture. “Lundqvist has gained game time with PSV U21. It is great to see him back after being sidelined with injuries for a long time. Goalkeeper Luuk Koopmans has sustained a shoulder injury but other than that we have a full-strength squad.” 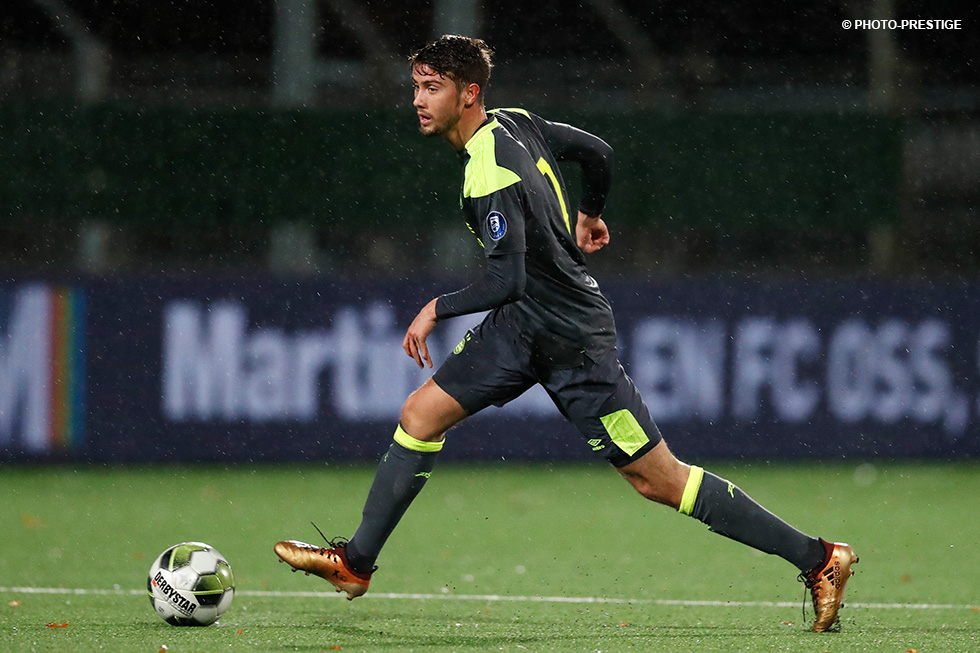 Lundqvist started for PSV U21 on Monday night, making his long-awaited return from injury.