PSV will have to travel 1700 kilometres to face Atlético in the Estadio Vicente Calderón in Madrid next Wednesday, but the trip Tilburg, where they meet county rivals Willem II on Saturday evening, is, by contrast, only 31 kilometres.

Seventeenth
The gap between PSV and Willem II in the table is fairly large. PSV are third, with 25 points from twelve games, whereas Willem II are currently lying seventeenth in the Eredivisie, with ten points. Avoid relegation, seems to be their aim this season. Last season, the ‘Tricolores’ succeeded in avoiding the dreaded drop by beating competitors NAC in two legs.

Transfers
Willem II have strengthened the squad with the signing of a number of players during the summer transfer windows. Fran Sol partners Bartholomew Ogbeche up front and has taken his goal scoring tally for the season to five. The Spaniard misses Saturday’s game with PSV through suspension. Midfielder Thom Haye, who made a move from AZ to Tilburg, has become a Willem II regular, while Darryl Lachman joined Willem II from Wednesday to bolster the defence. Frank van der Struijk and Terell Ondaan, among other players, have left  the club for new pastures, along with Ajax loanees Lucas Andersen and Lesly De Sa.

Victory over Ajax
Willem II are eager to move up the table and need a win over PSV to achieve their aim. It would be the first victory in twelve years.  It would not be Willem II’s first shock result of the 2016/17 campaign, for Ajax suffered an embarrassing 2-1 defeat at home to them on 22 August. So PSV had better be warned! 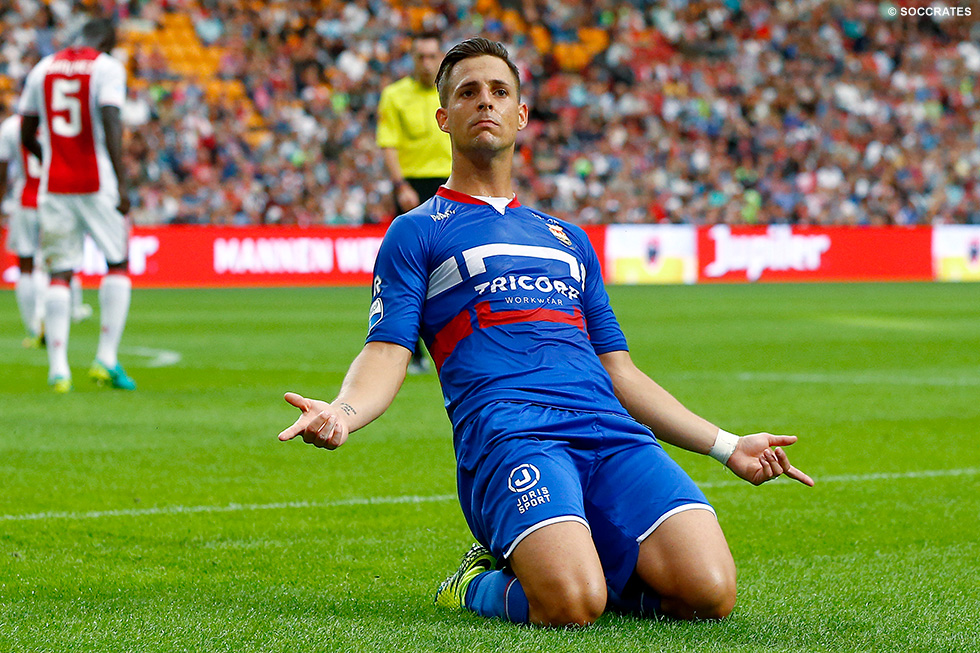