Benitez joins PSV: “A great club with a rich history”

Walter Benitez put pen to paper on a deal on Tuesday morning that will keep him at the Philips Stadion until the summer of 2025. The 29-year-old South American goalkeeper was OGC Nice’s first-choice custodian the past five seasons. His contract with the club that finished the French Ligue in fifth place last season, was due to expire this summer. He opted to join PSV in June. “It’s great club with a rich history”.

Ready to start a new chapter
After 187 appearances for OGC Nice. Walter Benitez felt ready to start a new chapter. The goalkeeper, 1.91 cm, joined OGC Nice in the summer of 2016/17 after he had risen through the ranks of Quilmes Atlético Club in Argentina. “After six seasons in France, I felt I was ready for a new challenge”, said Benitez, commenting on his move to Eindhoven. “I had a great feeling after talks with PSV and it confirmed my expectations when I arrived here this weekend. This is a great club with a rich history and the training facilities are just excellent.” 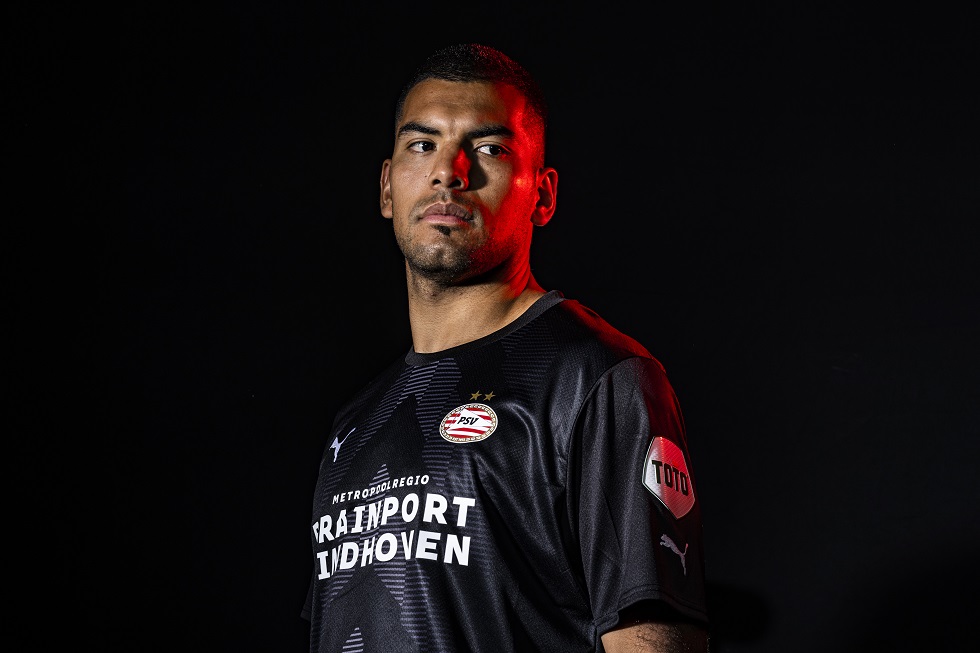 Ambition
“PSV’s ambition hugely appeals to me”, continued Benitez. “PSV want to win silverware and that’s the challenge I looked for myself. I want to get the best out of myself and the team, every match again and again. The fans have a right to expect me to give my all. I am grateful for all the messages sent by supporters. I am raring to go!”

Stats 2021-2022
Benitez, born in General San Martín on 19 January 1993, missed just one game last season. He conceded 35 goals in 37 appearances for OGC Nice. Along with champions PSG, OSG Nice had the best defence in the French Ligue, conceding 39 goals. Benitez kept 14 clean sheets. The Argentinian-born goalkeeper also has the French nationality and frequently wore the captain’s armband for OGC Nice. 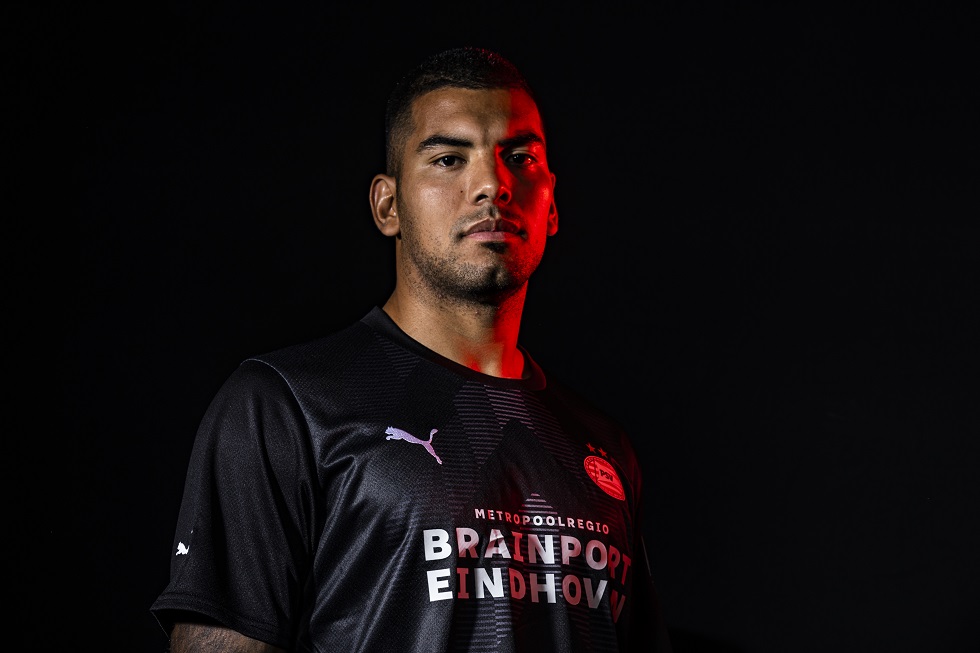