André Ramalho: “We know we can do better”

PSV dominated proceedings against sc Heerenveen in the Abe Lenstra Stadion but failed to take all three points. Centre back André Ramalho and head coach Schmidt could not hide feelings of disappointment when they reflected on the 1-1 draw.

Ramalho
“We were by far the better team and had a host of chances to kill off the game. We can only learn from our mistakes”, admitted Ramalho, who wore the captain’s armband in Heerenveen. “Sc Heerenveen had little to offer so we can only blame ourselves for not having earned all three points. We had plenty of opportunities to put  the result beyond doubt, but failed to do so. We know we can do better but we must show that on the pitch. Now we have dropped two valuable points.”

Schmidt
PSV’s head coach was not pleased with the result, either. “The scoreline is not a fair reflection of what went on. We should have rewarded ourselves, so this is very disappointing. We put in a commanding first-half team display but at the end of the day we picked up only one point. We scored too few goals, that’s for sure. When you get so many chances and score only one goal, you don’t do justice to yourself:, said Schmidt, cutting a frustrating figure in his post-match interview. 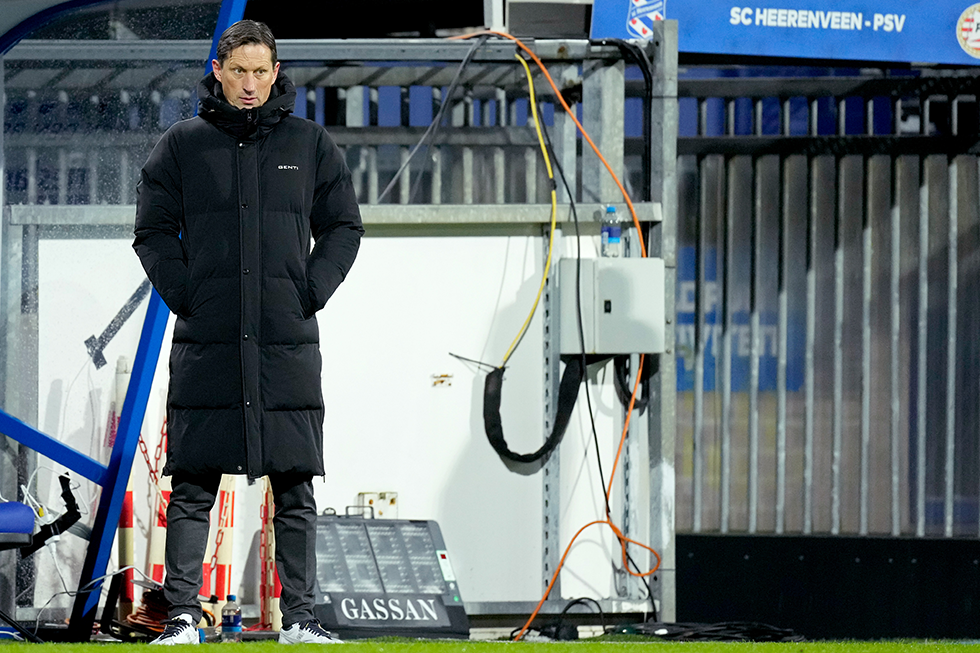