PSV is delighted to announce the signing of eSporter Ali Riza Aygün. The 21-year-old will join PSV’s eSports team which competes in the E-Division. He will be the team mate of eSporter Romal Abdi, who has been with PSV for almost one year.ac

Benelux Champion
Aygün hardly needs introduction. Since his competitive debut at the eSports Festival in 2015, Ali Riza has taken the titles of FIFA 16 Dutch Champion and ESL Benelux Champion in 2015 and 2016. He also makes his mark in the Weekend League nearly every single week. Tens of thousands of followers watch his livestream. Aygün will play for PSV under the name of aaygün96.

PSV fan
“It has always been my dream to play for the club of my heart. And I am very happy to represent the club in my home town”, said PSV fan Aygün, who did not hide his ambitions. ”I want to clinch the eDivisie title. That’s the only thing you have in mind when you sign a contract with PSV.” 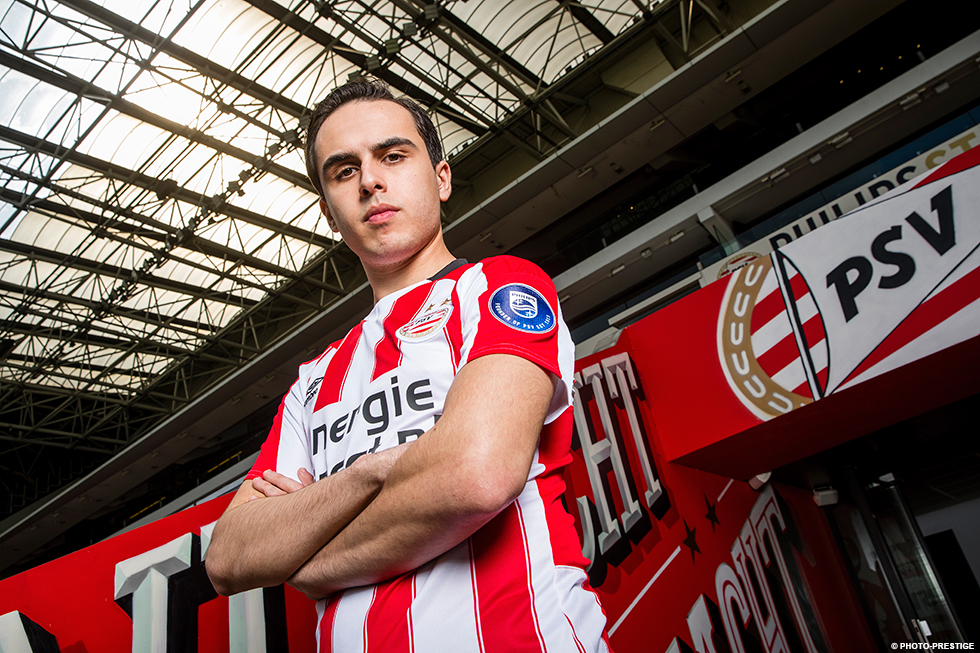