33-year-old midfielder Ibrahim Afellay rejoins PSV on a one-year deal. “We are delighted to have Ibi on board and look forward to him being part of the first-team squad”, says PSV head coach Mark van Bommel. “His love of football makes him a pleasure to work with and of course he has gained vital experience.” Afellay is looking forward to making a comeback in Eindhoven. “It’s great to be offered this opportunity after years of injury woe.”

Both Van Bommel and Afellay obviously referred to the past few injury-hit seasons that the midfielder spent at Stoke City in England. “Ibi has had an injury-hit tough spell, but he has meanwhile returned to full fitness”, says PSV Director of Football John de Jong. “He has been working very hard the past few months to get back to full fitness. At first he worked separate from the group under the guidance of a physiotherapist before joining the U19 squad for training. He is now ready to take the next step with the senior squad. Ibi is one of us and he still has got key qualities and is enjoying his football. We feel confident that he will succeed and that’s why we have offered him a contract.”

Afellay, who has 53 caps for the Netherlands, is happy to return to the club that he left for FC Barcelona in 2011. “I spent fifteen years with PSV. I like life in Eindhoven and the  mentality here.  It’s good to be back.”

After enjoying a short break, Afellay returned to Eindhoven on Monday. He will undergo a medical on Tuesday and will join the first-team squad for training on Wednesday. Van Bommel: “We know Ibi has been sidelined for a long spell and will take that into account.” 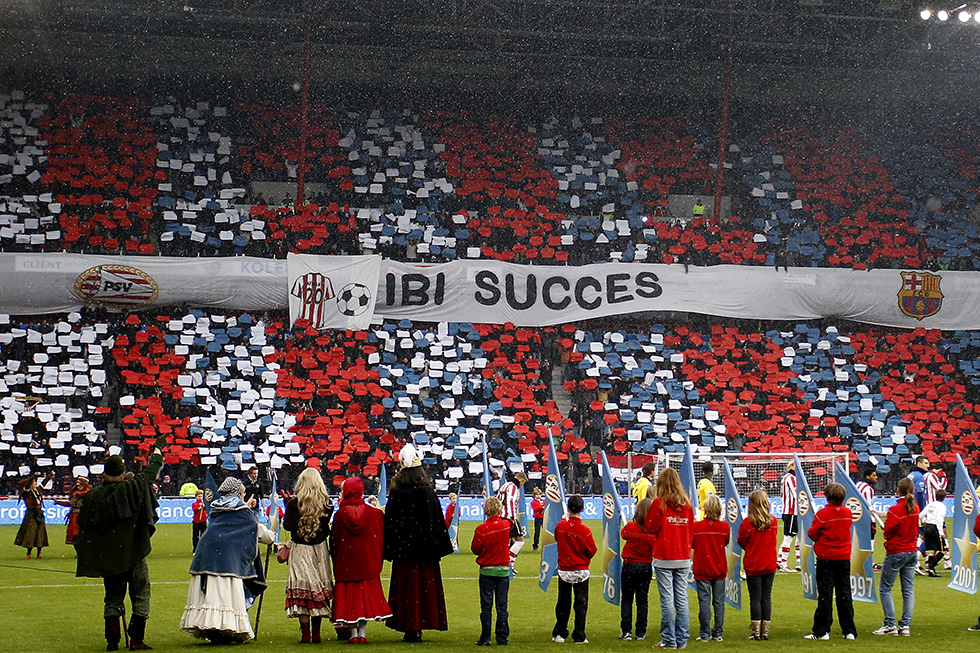