25 PSV players reported for pre-season training on Monday. A number of players are still on holiday or are stepping up their recovery from injuries. Three players have been given permission to complete a move to another club. New head coach Ruud van Nistelrooy has added ten PSV U21 players to his squad.

Internationals away on duty
Jordan Teze, Cody Gakpo, Érick Gutiérrez, Ritsu Doan and Ibrahim Sangaré, who have been away on international duty with their respective countries, are still enjoying their holidays and are expected to report for pre-season training on 4 July.

Injuries
Olivier Boscagli, Phillipp Mwene, Carlos Vinicius, André Ramalho and Mauro Junior missed the first pre-season session, due to injuries. Boscagli looks to return to full training in the second part of the campaign. The other absentees train separately from the group.

Transfers
Mario Götze, Maxi Romero and Vincent Müller did not attend the first training session of the new season either. They have been given permission to complete a move to another club. 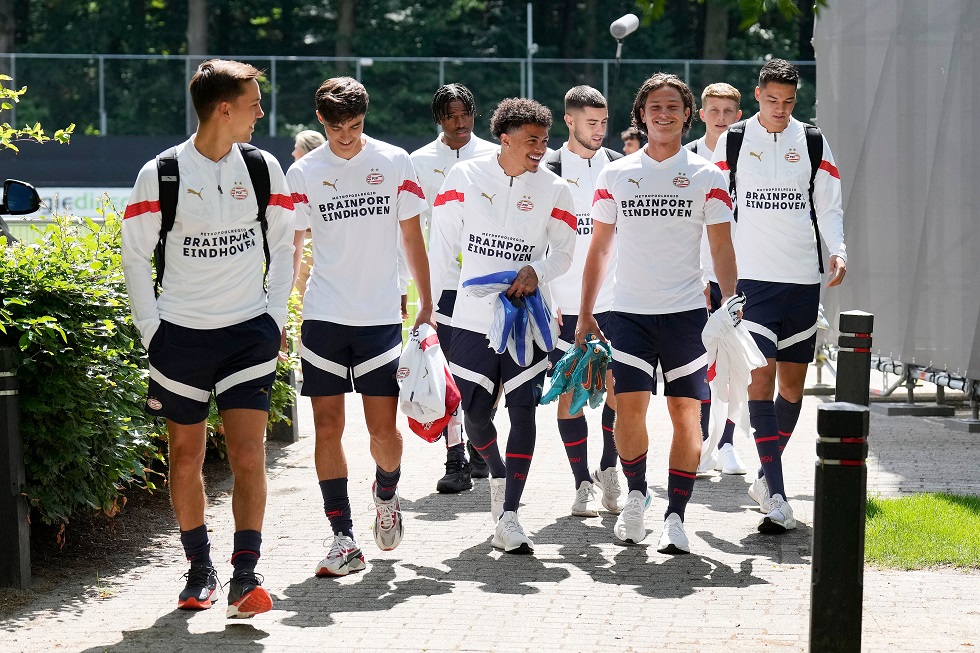